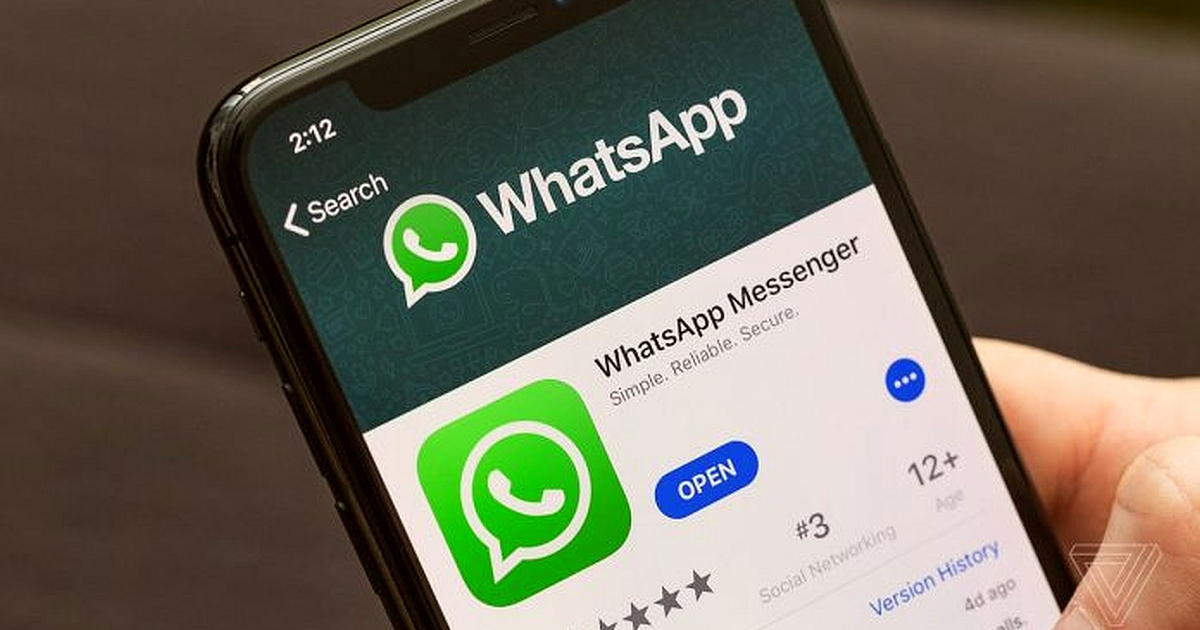 In the last couple of years and since Facebook purchased the popular messenger WhatsApp, the rumors talking about utilizing the notorious chatting app and its one-billion-user base have increased significantly, especially after the previous owner of WhatsApp has recently revealed that Facebook has always been interested in deploying advertisements through the WhatsApp platform since the very beginnings. However, it seems that the plans to grant advertisers the permission to conquer the world of WhatsApp are becoming a reality in 2018.

Recently, it was reported that WhatsApp Messenger is going to enable various types of advertisers and agencies to use the status feature of the platform in order to display their ads and expand their services and products. The status feature of WhatsApp is a new feature that allows the users to share any sort of media or written texts with their contacts for only a full day.

In fact, it was quite predicted that Facebook is implementing ads in both Android and iOS devices since the rumors of putting the WhatsApp immense popularity to good use have become more consistent in the last month; the new WhatsApp Beta for Androids is reported to be the first edition of the viral messaging app to flaunt the new ads feature through the status of the user. And as WhatsApp is owned by Facebook, the advertisements displayed across WhatsApp are going to be sponsored by the original advertising setup of the Facebook company. Nevertheless, the ads joining the WhatsApp platform are reportedly designed to aid the users and guide them to participate and collaborate with the right businesses and projects.

As of now, the WhatsApp audience is eagerly awaiting the official confirmation about the fact of adding various advertisements to the popular platform. It has become quite clear that the owner of Facebook Mark Zukerberg is straightforwardly aiming to monetize the WhatsApp, and his decision has prompted many of his co-founders to abandon the company since the previous owners of WhatsApp have stated that they were never interested in implementing any sorts of ads in the popular app; the sole purpose of WhatsApp was from the very beginning to provide a clean and trusted messaging service for the online users. And despite the fact that many parties are against the decision of monetizing WhatsApp, Facebook developers see in the viral popularity of the messaging platform a great opportunity to make a great fortune.