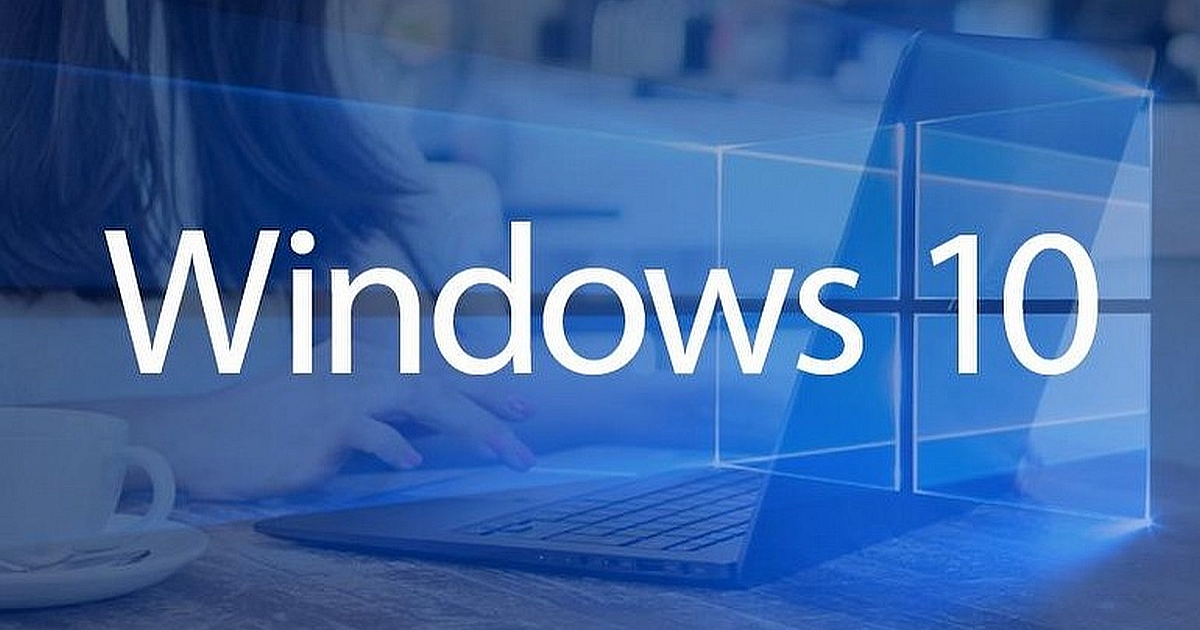 This is Microsoft’s mission-statement with regard to its latest product. Windows 10 is a completely new version of the veteran Windows operating system, a new product that is regarded as ‘make-or-break’ for Microsoft.  Microsoft stated that Windows 10 is built from the ground-up, for the world in which mobile and cloud computing have become key. The operating system’s launch, saw more than 14 million installs in the first 24 hours. Windows 10 is cross-platform compatible and will feature the same interface on all devices, with displays ranging in size from 4in to 80in.

“Windows 10 is familiar and easy to use, with lots of similarities to Windows 7 including the Start menu. It starts up and resumes fast, has more built-in security to help keep you safe, and is designed to work with software and hardware that you already have.” – Microsoft.

Given the unenthusiastic reaction to a largely compromised Windows 8, these claims seem bold indeed but Microsoft is no stranger to bold statements. Windows 10 is the most beta-tested product Microsoft has ever released and was tested by over 4 million people globally, before its launch. Such testing was deemed necessary, as Microsoft couldn’t repeat the failure of Windows 8, when the company severely misunderstood the needs of its customers, by drastically changing the user interface, which made little sense at the time and was difficult for users to learn. However, many key management figures have changed at Microsoft and this has brought new perceptions into the company and Microsoft has realised that their customers can in fact choose other operating systems. Microsoft is now making products for Linux, iOS, OS-X and Android and windows 10 is designed to allow the easy inclusion of apps from other platforms.

“One product family, one platform, one store.” – Microsoft.

Clearly we can’t consider Windows 10 as the finished version yet, as the testing continues but Microsoft is still committed to its established policy of issuing regular updates. However, this policy has also changed, as you can no longer turn off these updates.  Updates are now mandatory and in many ways the jury is still out on this practice, as there’s nothing more frustrating than finding Windows has installed updates and restarted, while you were taking a break and as a result, you have lost your unsaved work. These automatic updates will also include drivers, as well as security and non-security patches. This procedure has worried many commentators along with the somewhat controversial default settings, which pundits say will compromise the user’s security. These default settings send the user’s personal information to Microsoft, it also allows sharing of Wi-Fi passwords between online friends and uses precious bandwidth to upload data to other computers on the operating system. This is seen as a possible future weakness and could cause problems, further down the road. The way in which Windows 10 gathers user information in order to teach the personal assistant – Cortana is also under intense scrutiny.  Microsoft says; “Windows 10 collects and uses various types of data, such as your device location, data from your calendar, the apps you use, data from your emails and text messages, who you call, your contacts and how often you interact with them on your device”. It is these elements that are raising eyebrows.

Microsoft believes the future of Windows is in a platform for all but there are many industry commentators that believe only time will tell. However, it seems Microsoft have realised that W10 is a make-or-break product for them too and are offering mainstream support to October 13, 2020 with extended support offered until October 14, 2025. Despite the huge number of initial installs, the majority of future users will most likely wait for that reassuring, :1 or :2 appendix to appear alongside the logo, before taking the leap into Windows 10.