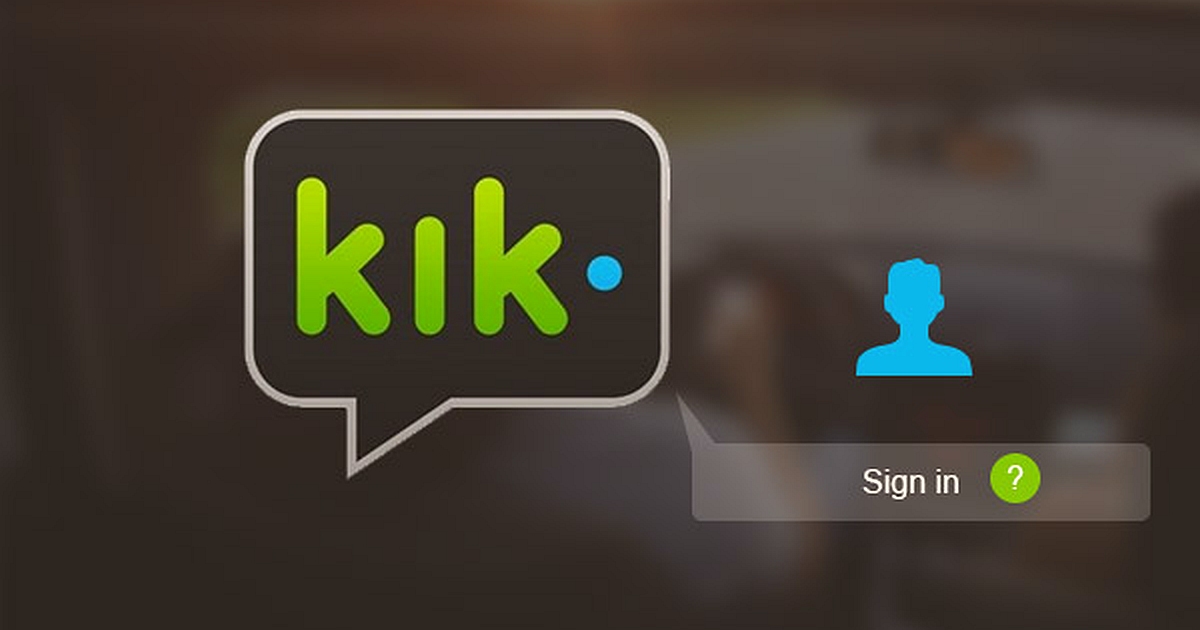 This year, multiple socializing and messaging apps and websites have come across many problems and dilemmas regarding the various misuses that happened on their respective platforms; for instance, since the beginning of the year WhatsApp Messenger has been in a bigger-than-ever dilemma as its platform is being prone to many misuses revolving around spreading rumors and misinformation; and the renewed app TikTok has also faced many accusations regarding the innumerable indecent and obscene contents that spread on the musical app

And in addition to the before-mentioned apps, it turns out that the popular socializing platform Kik is also joining the group of misused apps as it’s facing many accusations of children abuses that could permanently damage the reputation of the well-established socially messaging app. Recently, Kik messenger was stated to be mentioned in over than 1000 child sexual abuse cases which has indeed pointed to the stark fact that Kik is suffering from serious misuses that are probably resulting from a malfunction in the messenger’s system.

Nevertheless, following the huge number of cases where Kik Messenger was mentioned as one of the apps that might be facilitating children abuse activities – and unconsciously aiding child abusers, many police officers and specialized officials started to warn the citizens that the messaging app Kik is not as safe as it used to be and thus urging the parents and those in authority to take precautions and monitor the content displayed across Kik and the anonymous users that might be targeting children online through the messaging platform.

The Canadian app Kik Messenger has a huge fan base consisting of more than 300 million users and in order to use the app the user can just create a profile on the platform without even a phone number. Officials at the NPCC – National Police Chiefs’ Council – stated that the fact that the viral messenger Kik doesn’t require any specified information to grant a user an account makes the chatting platform more accessible by criminals, child abusers and stalkers who could easily identify an underage person and track him / her down. The unavailability of a phone number, which is the simplest way to track down any abuser, makes it more difficult to catch the person standing behind such abuses and online harassments. As of now, Kik assured that the app’s current priority is to protect all of the users on the platform and to maintain a clean and trusted trademark, and it urges the users to block any suspicious profile trying to contact them.