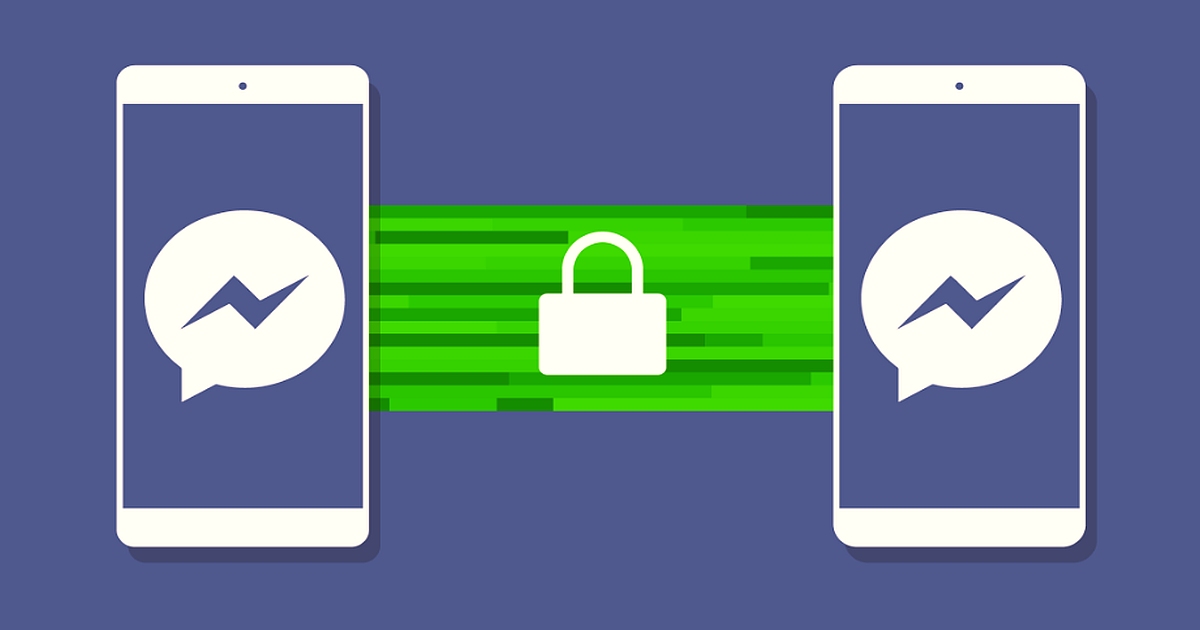 The very popular and most used app Facebook Messenger has been facing some good times and other bad times over the past few years and most of its struggles and problems have always been stemming from the fact that the popular messenger can’t provide its one billion users with a fully encrypted messaging service that’s provided by other alternatives such as Telegram and Viber.

And despite the continuous assurance that the user’s privacy and online protection is one of the major guidelines of Facebook, the famous social media brand doesn’t seem to fulfil its online obligations towards the hundreds of millions of people who are using Facebook Messenger on a daily basis. Mark Zuckerberg have already promised to solidify Facebook Messenger and its massive base of users againts any third-party interference. Til date, there hasn’t been any changes to the privacy policy of Facebook – and apparently there aren’t going to be any privacy solidifying in the near future either!

Almost a year ago, the CEO of Facebook assured that an end-to-end encryption is going to be deployed across the various apps and platforms belonging to Facebook – including the famous messenger. The decision of Facebook’s CEO has indeed thrilled the users and social media experts too who have long criticised Facebook because of its shaky and shady privacy policy and privacy settings.

In March 2019, Mr Zuckerberg admitted that he plans on implanting the famous end-to-end encryption feature in Facebook Messenger – and this it’ll be available by default for all users, old or new ones. Unfortunately, almost a year has passed and nothing has changed at all!

It’s rumored that the Facebook company is taking it time before deciding to grant the one billion users a 100% encrypted messaging app and chatting platform – Facebook Messenger and Facebook Messenger Lite. The truth is that the transition process to a fully immune messenger requires a lot of work and introductory steps; and even if it’s possible to give the Facebook audiences everywhere a fully encrypted messenger, the Facebook administration and owners themselves don’t prefer the idea of providing the end-to-end encryption feature to the whole lot of people using the popular instant-messaging app. Frankly speaking, the representation of the 100% secure Facebook Messenger version to the users would in fact require years of work and privacy policy reimagining and modification. Sadly, a Facebook official did actually admit that the end-to-end encryption feature is currently unattainable and impractical for the famous social media company.