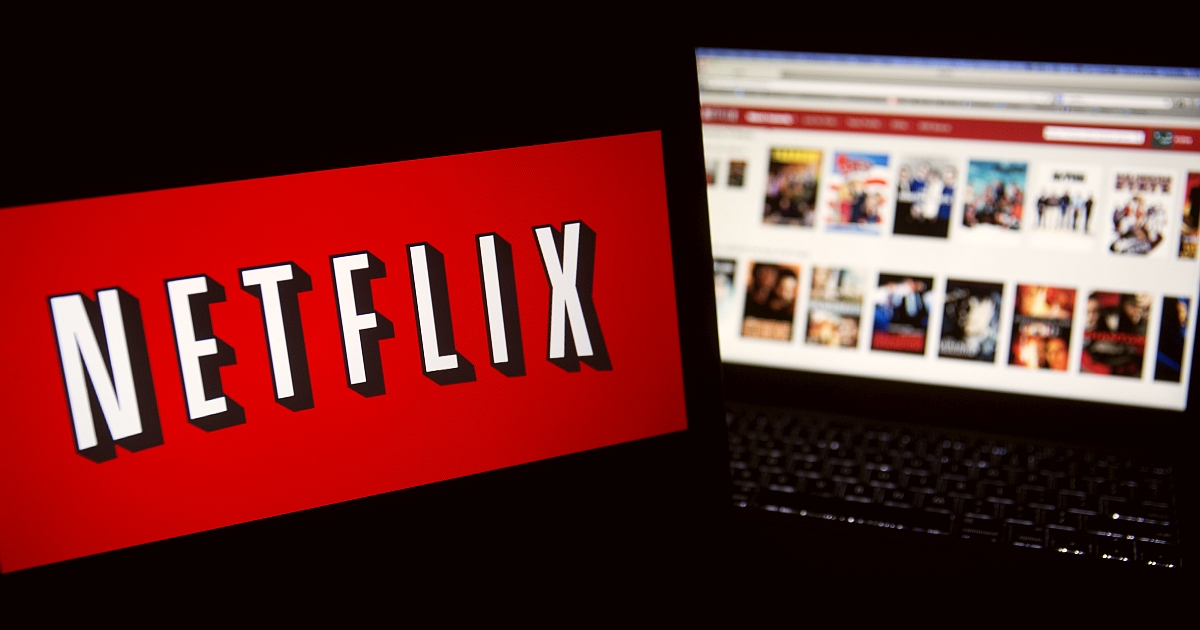 The most popular streaming service and media provider Netflix is taking an innovative and unique approach in 2019 in order to maintain its well-known functionalism and creativity, and at the same time to grant the consumers of the service the opportunity to determine the next step of multiple shows in the future. Recently, it was reported that Netflix is planning to roll out a new criterion that enables the viewers to choose what shows are promoted and what are, unfortunately, discontinued. And the upcoming viewers-empowerment plans involve also incorporating their visions and theories about the shows in the attempt to make the them more relatable and unexpected.

The upcoming plans of Netflix are still in the process of getting executed and the first of the viewers-based projects is expected to make a debut by the end of 2019.

Initially, the creators of the shows at the Netflix company are aiming to choose some of the storylines or plots created and imagined by the viewers; for instance, one episode of the next season of “Black Mirror”, the Emmy awards winner Sci-fi series, will reportedly be based on a storyline created by an enthusiastic fan of the show. “Black Mirror” is a very viral Netflix series as it dives deep into the possible complications of the severe use of technology and how the technological innovation affects society and social relations. The upcoming season of “Black Mirror” is planned to be launched in December where the millions of viewers get to experience the first episode created by them.

The more advanced viewers-based plans remain however private as Netflix is more than discreet about divulging any future improvements of the notorious streaming service. Still, the media and entertainment provider is diligently seeking new and unpredictable ways in order to lure and attract more customers and viewers. For example, the media company is planning to blend some video game elements in its shows and TV movies as they’ll play a major role in attracting gamers and the video games fandom to the streaming service. Also, Netflix is already producing shorter and more approachable shows that are only 25 minutes in length along with one-hour documentary episodes and multiple TV movies that have thankfully achieved positive reviews and ratings and earned Netflix more popularity and recognition in 2019 – such as the rom-coms “the Kissing Booth” and “To All the Boys I’ve Loved Before”; the success of the Netflix TV movies this year has indeed prompted the company to launch more similar projects that are in making along with the rest of the shows.