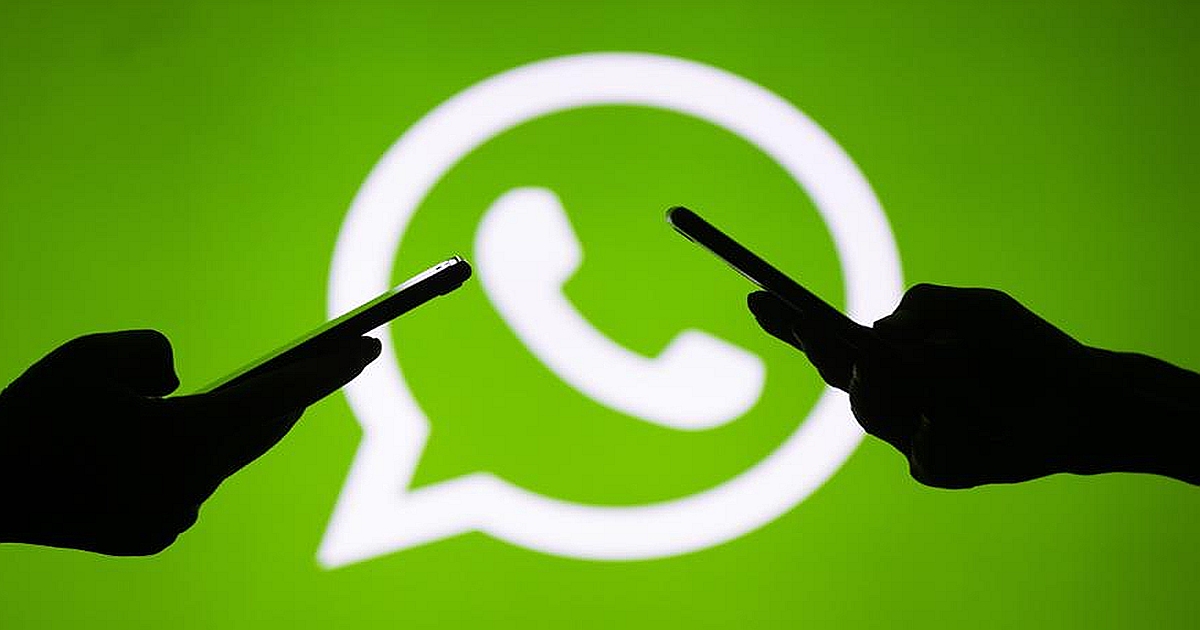 WhatsApp is unquestionably one of the biggest messengers at the moment with a fan base of more than one billion users from various regions of the world. The poplar Facebook’s instant messaging service WhatsApp is utilized daily by millions of people everywhere and that’s why it’s crucially important for this messenger to unleash regular updates to meet the needs of its users and satisfy the demands of the market/s.

And with the rise and rapid growth of the notorious Dark Mode feature during the past two years, most of today’s social media apps and messaging services rushed to supply their fandoms and local and international users with the much sought-after mode that’s essential to make nighttime routines more easy, relaxing and health-friendly. Unfortunately, despite its massive popularity and huge numbers of users, WhatsApp hasn’t provided a dark mode yet which lately has resulted in infuriating the fans and supporters of the app.

A big number of WhatsApp users are growing more impatient about the continuous delay of launching the dark mode on the viral messenger. A lot of users have been asking for the delayed nighttime mode for months and even though it’s reported that Facebook is working on two dark modes for WhatsApp, there hasn’t been any official announcement regarding the release date of the mode.

Most popular apps such as Facebook, Instagram and YouTube have already debuted a dark mode. WhatsApp is one of the last apps yet to introduce the necessary evening feature. Fans and users resorted to social media platforms to express their unpleasant opinions on the delayed dark mode. A bug recently revealed some aspects of how the dark mode of WhatsApp is going to look like once released and it was quickly fixed in the latest update.