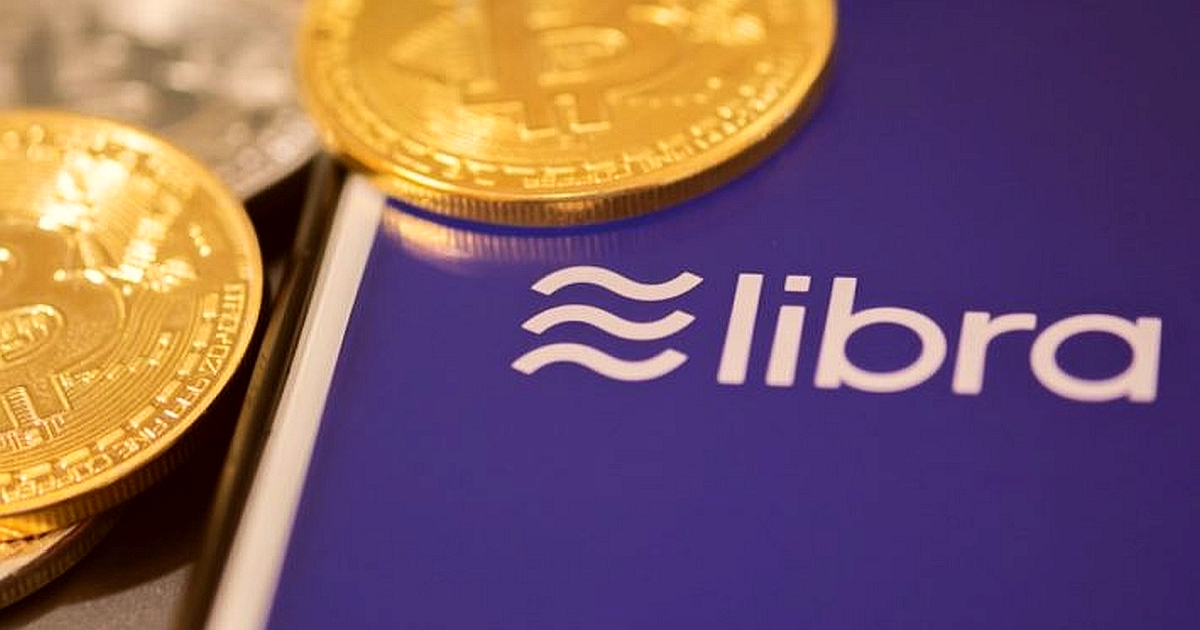 First of all, let’s have a look at what is Libra. According to Facebook, Libra is an economic infrastructure and global currency. A new version created by Facebook is known as a blockchain, which has powered the Libra cryptocurrency. Blockchain is used for bitcoin and many other cryptocurrencies.

The word Libra has a base of a Roman proportion of weight.

What is Libra Association?

Facebook wants to reach those 1.7 million population of the world who are having not any bank account. Libra Association will provide the service of the Libra Cryptocurrency. It’s in Switzerland. This organization is not for profit earning purpose.

Two main functions of the organization are: On Libra blockchain, to provide transactions.

To distribute funds according to the plan for the social issues.

Another governing body will be Libra Association Council, besides Libra Association. This council will comprise representatives of each association, which will cast vote for operation and policy determinations.

Although the Libra cryptocurrency is made by Libra Blockchain and the Libra association, however, after its launch in 2020 all the members will be given equal rights of vote in its governance.

According to many reports, the involvement of PayPal, Stripe, Visa, and MasterCard is reconsidered with the Libra cryptocurrency due to regulatory scrutiny offered by it having significant importance.

How to use Libra Cryptocurrency?

After the launch of cryptocurrency, the users would be able to download Calibra. Calibra is a digital wallet that will carry Libra Cryptocurrency. This will allow the users to send and receive transactions to anyone with the help of a smartphone. The facility will be provided in WhatsApp, Messenger and also as a standalone application.

Many ride-hailing companies like Lyft and Uber are among the early investors of the project, but the company has not confirmed any request so far.

Although it is not confirmed in which country it will be launched first but according to Facebook anybody from all over the world would be able to download and use it.

Bruno Le Maire, A French Finance minister, announced that in Europe the Libra cryptocurrency would be blocked as it is a threat to the Financial Sovereignty.

Politicians of the Europe and US have put up questions against the great motives of the technology after the announcement of launching the Libra cryptocurrency in the upcoming year. Although Facebook has welcomed all the scrutiny.

iOS 13, The Latest iPhone Software, All info, New features and it’s Updates
FaceApp Fine Print MUST Be Read
To Top
Do NOT follow this link or you will be banned from the site!
This website uses cookies.Accept Read More
Privacy & Cookies Policy