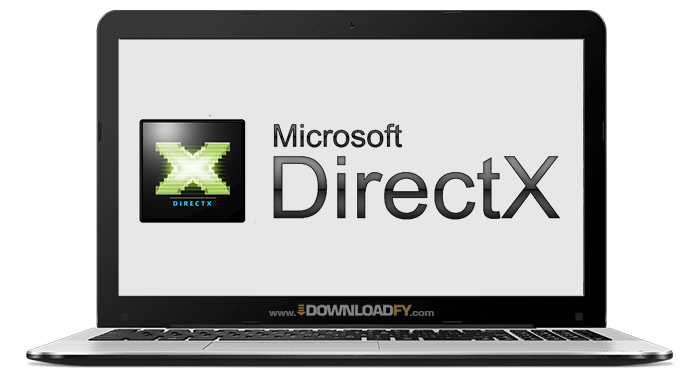 Download DirectX for Windows PC. DirectX is set of technologies developed by Microsoft Corporation. This program provides a wide range of multimedia effects for applications. It consists of video and audio elements, graphics and 3D resolution.

DirectX also brings a high level of security along with an overwhelming performance. The latest version of the program comes with updates such as High-Level Shader Language for displaying best effects ever. With the latest type of DirectX, you will enjoy higher audio quality, more vivid videos and powerful 3D animations. You can install it on your Windows OS as you need about 95 MB space. 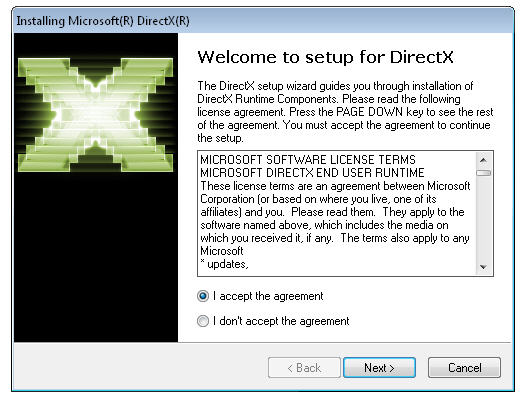