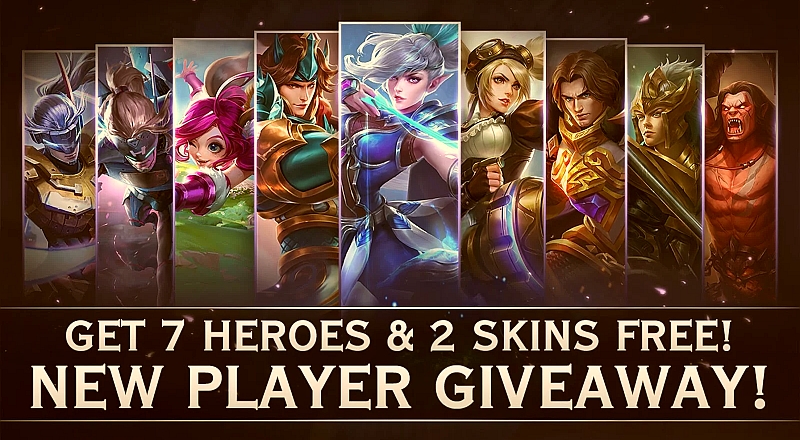 Shanghai Moonton Technology is being sued by Riot Games, offspring of China´s tech giant Tencent. SMT has allegedly has violated copyright laws. Shanghai Moonson is the creator of Mobile Legends, which has taken both Android and IOS by storm. Riot Games, as is well known, is responsible for the creation of League of Legends. The legal action is an attempt to protect Tencent´s largest profit producing game from making money from copying their ideas and intellectual property.

League of Legends is available for download and can be played for free on any PC. It is said to have yielded Riot Games a profit of over 1.7 billion dollars just between January and November of 2016. Tencent/Riot has chosen California as the arena for their legal battle, not China. This does not come as a surprise, knowing only a few details and instances of how China´s legal system operates. Needless to say the Chinese legal system is not exactly based on the same principles as most of the western world is used to. Shanghai Moonton is fighting back claiming Riot´s allegations are fabricated and therefore should be interpreted as purposeful slander. Perhaps upon comparison of the two games one might notice strong visual resemblances. Those Riot officials responsible have a grave list of allegations. Riot claims that ML strongly resembles their own creation in terms of maps, art work, characters, and even claims that some of the fonts have been copied. SMT has apparently been a ruthless thief and attempted to copy League of Legends even in their logo design.

Riot´s first reaction was to file a complaint with google play about their copyright concerns and demanded to have Mobile Legends removed. Shanghai Moonton responded by temporarily removing their, alleged, copycat version, only to re-release it under a slightly altered title shortly after. Desperate or bold move, one might ask…

After the lawsuit has officially been filed, SMT released an official statement on Facebook, Tencent/Riot´s allegations as based on “negative and unreal reports”. SMT further maintains that that their company is the true victim in this dispute, having been accused and affected by made up slander based on unreal reports made by players and members of the press alike. Seems like the spirit of battle and conflict are not reserved for the virtual realities of both games but dominate each of these companies realities as well.

League of Legends for PC