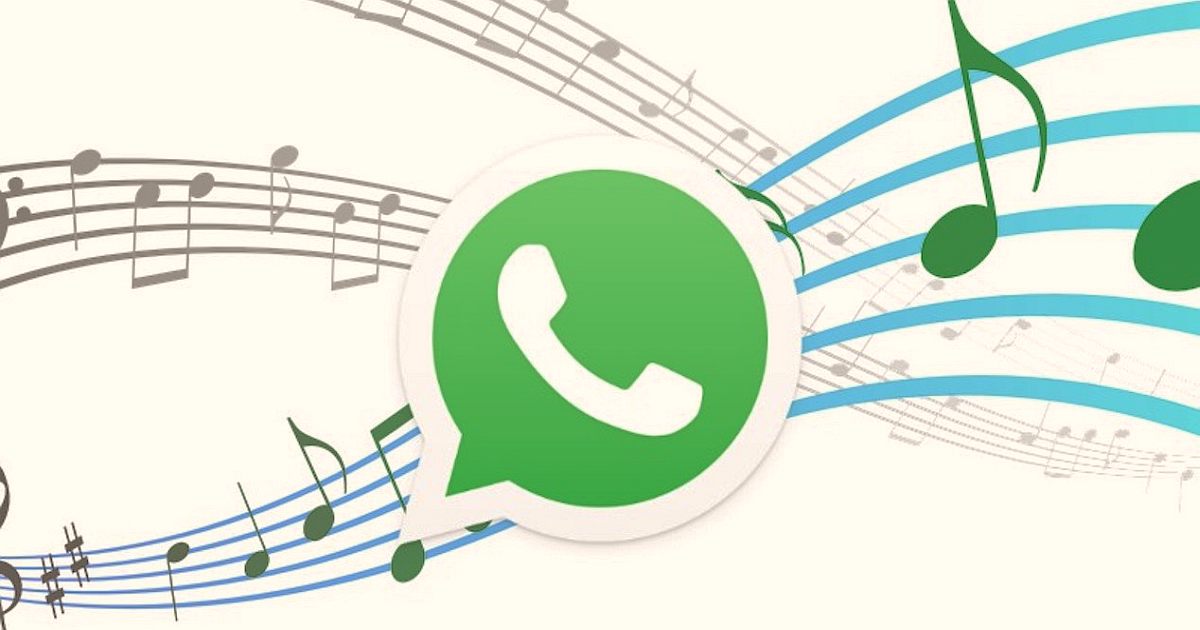 This year, the famous messenger WhatsApp has been facing the ongoing dilemma of the misuses of its platform by hackers, cyber criminals and other opposing parties in order to spread hoaxes, rumors, misinformation and fake news. However, WhatsApp developers acted immediately and started taking counter measures in the effort to alert the users not to reply to or get involved with any anonymous senders; and also the platform released a couple of features that will hopefully aid in the process of ending the misuse of the messaging app.

However, despite the notable efforts WhatsApp Messenger has exerted, the popular app is not slowing down any time soon when it comes to completely purifying the platform from all of the misuses. As a result, in the past weeks, WhatsApp officials stated that several collaborations are going to occur which will further increase the awareness of using WhatsApp righteously, and also will spread advice through various communities about the necessity to stop and report any suspicious activity or users.

By the start of September, WhatsApp App announced that the platform is partnering with Reliance Jio in order to join forces and increase the awareness of the huge misuse of the app. Recently, Reliance Jio granted millions of its users the ability to access WhatsApp which as a result added to the burden of the app that’s fighting ferociously to end false and fake information spreading across the massaging community. Consequently, the collaboration between the two platforms came in the right time, especially that many users of Reliance Jio are considered as internet beginners. The newest WhatsApp collaboration with Reliance Jio introduces the users with educational statements and information that encourage them to share messages carefully, and also helps them to recognize forwarded messages and hoaxes.

WhatsApp officials stated that the partnering with Reliance Jio is considered to be an educational program of the messaging platform which is designed to educate users who live in small and far villages and towns, and also distant communities, about the actual and right functions of the popular messaging app and also about the extremist parties who try to put the messaging platform to misuse by spreading hate messages and misinformation. WhatsApp hopes that through the collaborations with several parties such as Reliance Jio and DEF – Digital Empowerment Foundation – the new users, and the older generation as well, of the messaging platform will become more aware of the need to work collectively to stop the spread of fake news and hate and discrimination messages against minorities.