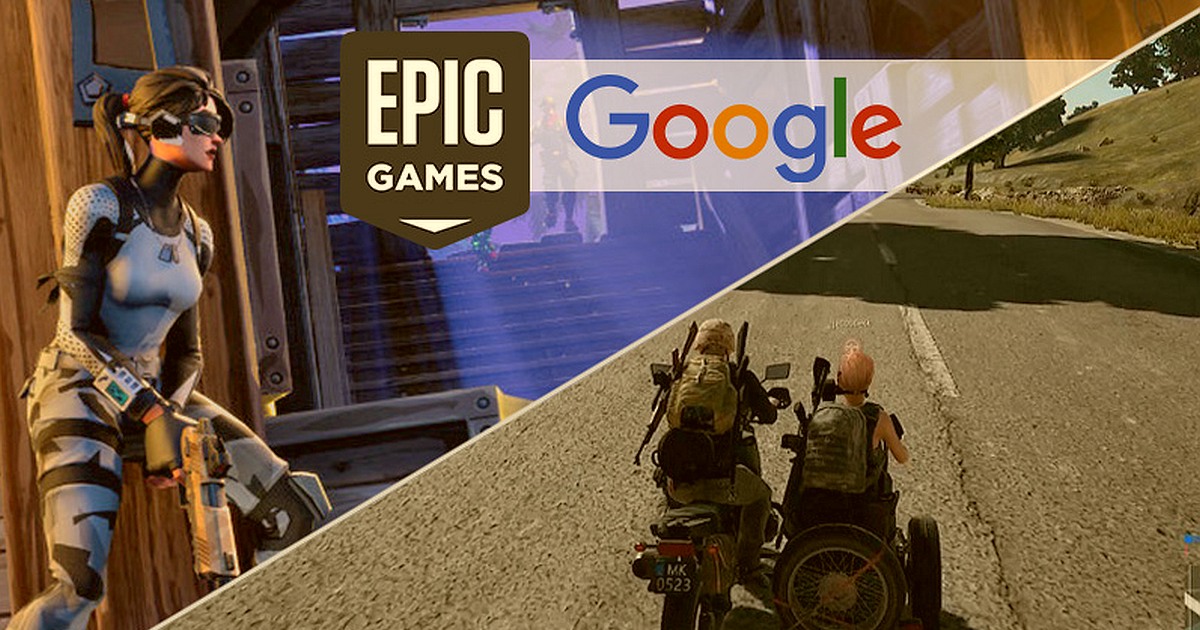 Recently, the very notorious gaming platform, Fortnite, faced some serious security issues due to the fact that the game’s latest version is not made available through trusted sources – such as Google Play Store. The recent security weakness of Fortnite left many devices vulnerable to hackers who can, effectively, replace the real game app with another malicious software that enables the penetration and possession of the device of the gamer.

However, Epic Games acted immediately, as soon as Google informed the game developers of the serious vulnerability of the game app that affects many Android devices, and provided a trusted version of the game in an attempt to redeem the situation and save as many Android devices as possible. Yet, instead of paying extra attention to the security dilemma in hand, a dilemma that needs the coalition of both parties – Epic Games and Google – Google stated publicly that the game’s latest version is vulnerable and not trustworthy for the moment.

The statement made by Google regarding the security issues of Fortnite caused a dispute between the parts of the equation; the CEO of Epic Games blamed Google of rushing to inform the audience of the security problem in hand without giving the game developers enough time to fix the situation instead of creating a state of panic amongst the millions of gamers of Fortnite. Tim Sweeney stated that Google didn’t opt for the vulnerability disclosure statement unconsciously; according to him, the statement was a publicity move in order to illuminate one part of the truth which says that Epic Games didn’t resort to the Play Store as the safest way of presenting the game’s app, and as a result, the Fortnite latest app was purchased through suspiciously which led to the current situation of security compromising. Additionally, whether or not Google meant no harm, the technical info released regarding the present state of the game seem to be a propeller to hackers to further develop their methods of penetrating the gaming platform.

Nevertheless, the decision made by Fortnite developers to avoid Google’s Play Store and instead provide an Android app installer specialized for the game’s latest version, appears to be the main cause of the problem. The popularity of the gaming platform, Fortnite, and its huge base of gamers raise the bar higher when it comes to security measures. And although Fortnite avoided the Play Store, once the fake game app was installed, Google malware detectors were able to identify the source of the vulnerability and Epic Games was notified of the problem. Of course, Google played a huge part of discovering the problem, evidently, and Epic Games started to work on probable solutions promising the audience that a trustworthy update is going to be available very soon.