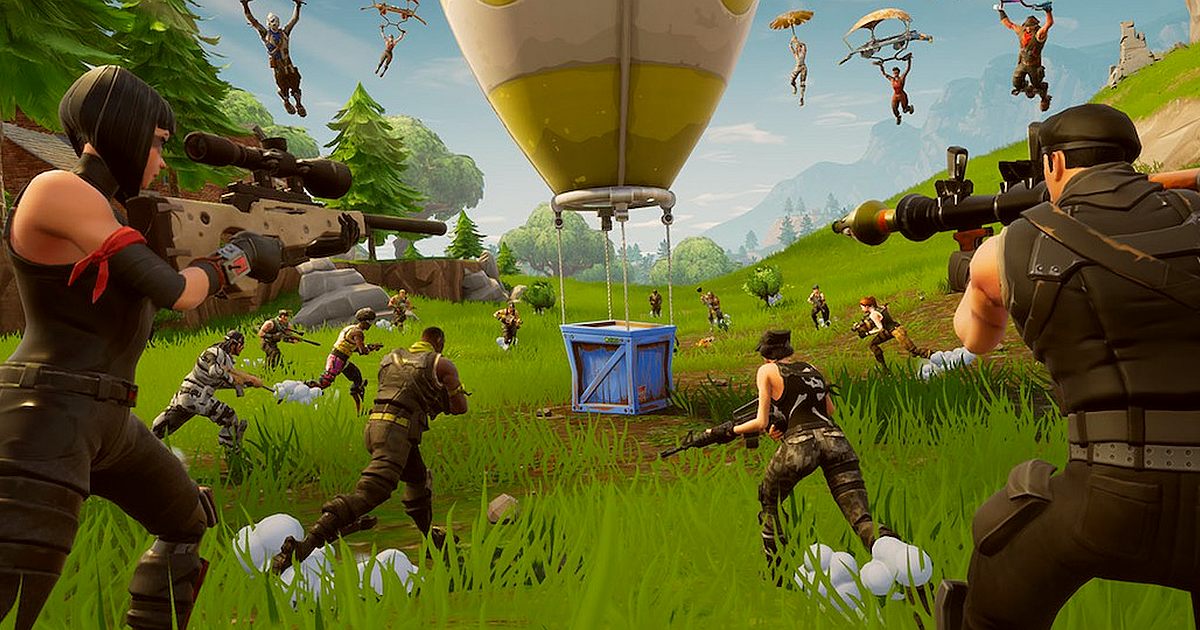 It came as a complete surprise when the unknown “iDropz_Bodies” actually won the Fortnite Summer Skirmish, beating dozens of other streamers, pros included, who had been invited to compete in the second week of the official series by Epic. The unknown player managed to secure first place and the $130,000 in prize money.

The accusations of cheating were almost immediate. It was not surprising, in that he had never before streamed his performances live. This was primarily due to the fact that he was unable to meet the two minute delay available only to affiliates of Twitch. However, there was no rule in place, by Epic, that stated that performances must be streamed.

As soon as the announcement was made regarding Friday’s final standings, a Reddit user by the name of Sora26 posted a 2000 word piece claiming iDropz_Bodies was a cheater. The user cited a stat-tracking website showing his KD ratio had nearly doubled during his participation in the Summer Skirmish.

Other commenters accused the player of using keyboard and mouse inputs on the PS4 so that advantage might be gained. This was not necessarily a deal breaker however, as Epic does allow alternate methods of input for the sake of accessibility.

Even though none of the claims about iDropz_Bodies were true, internet mobs won out in gaining leverage before any facts had actually been gathered. In fact, top players “Ninja and Tfue” created a video entitled “iDropz_Bodies – The Cheat”.

In turn, Epic made their own Reddit post shortly after the mob had overtaken most of the conversation concerning the Skirmish. They referred to in house analytics that showed the unknown player had performed with 100% legitimacy. Sora26 has issued an apology since that time.

In watching replays of Bodies’ performance, you can note that the camera movement is reflective of obvious game pad controls, and not at all like you might see with a mouse being used. Still, Epic reiterated it’s stance that other methods of input are legal on the platform. It is suspected, however, that this might change at some point in the future for the competitive portion of the game.

It is hoped that communication will be better at some point in the future. Some have stated that it was never really clear, for instance, that streaming one’s performance was not a necessity. Epic need not forget that the entire world is watching, since Fortnite is easily the biggest current game worldwide.