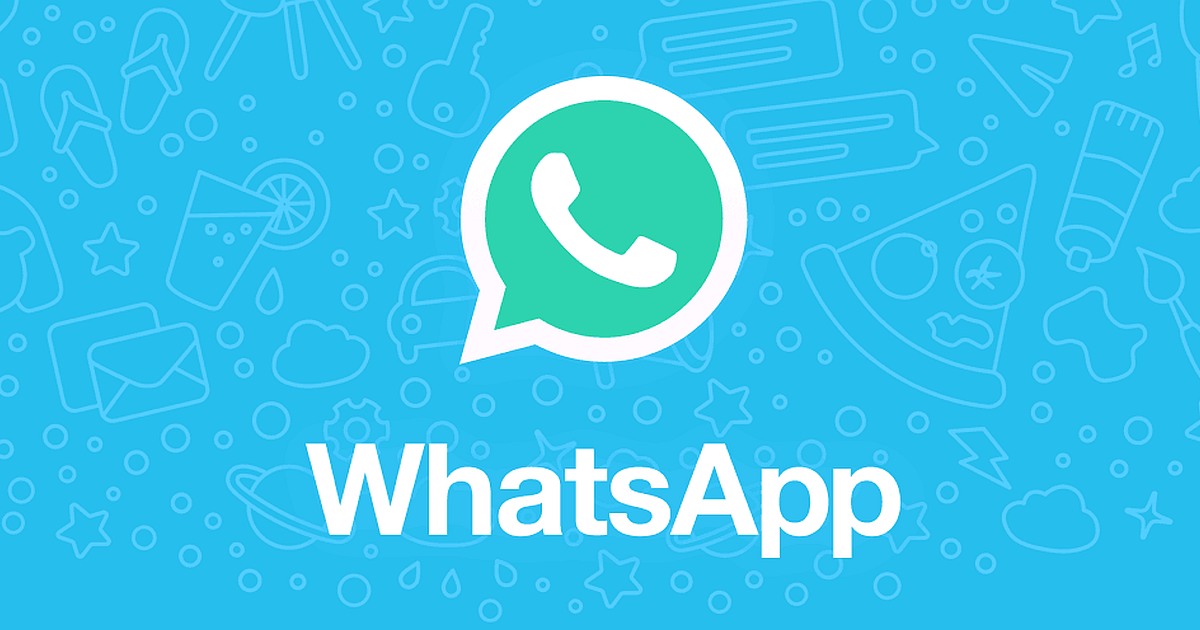 Since its launch years ago, the most popular messenger WhatsApp has been dominating the market with its increasing fan base of one billion users and its continuous updates and presentation of other versions of the viral platform – WhatsApp Business. The founder of WhatsApp has been quite clear about the main goals he had in mind when he first introduced the messenger; WhatsApp is to be the easiest and most efficient way to communicate with others on daily basis with no charges.

The messenger grew to become the best messaging app at the moment; however, there seems to be change of plans coming soon to the WhatsApp community. The growing notoriety and availability of the viral messenger has indeed induced its owners to start with some monetization strategies in order to benefit from the messenger’s immense success. The idea of monetizing WhatsApp didn’t, however, appeal to Brian Acton – the founder of the messenger – and that’s why he opted out of the Facebook company leaving the WhatsApp messenger behind.

The Future of WhatsApp Monetization Plans

Acton stressed that turning the popular messenger into a hotspot for ads, businesses and brands isn’t acceptable for him; the messaging app is, nevertheless, growing rapidly and the Facebook company can’t ignore the great potentials that may be unveiled by monetizing WhatsApp in the near future. The plans for profiting from the messenger has already started; WhatsApp Business API is a business version of the platform that’s somehow considered to be one of the first steps to benefit from the app. Also, it was earlier reported that Facebook is going to start allowing brands and businesses to advertise their services and products via the messenger so that more customers are easily approached and contacted. As of yet there isn’t any official announcement regarding the beginning of these monetization plans on the app.

Nevertheless, it can’t be denied that WhatsApp is now under fire for its failure to protect the platform from the misuses that started last year; developers of the app have been introducing a couple of features in the attempt to lessen the spread of fake news and misinformation. Still innumerable users are frustrated by the inability of the owners of the messenger to protect the platform. And with the upcoming implantation of advertisements, there may be strong opposition from multiple parties against transforming WhatsApp into a commercialized community. There are in fact many WhatsApp users who are supportive of Brian Acton and don’t want WhatsApp to be infiltrated by ads and brands; the upcoming months will definitely reveal the upcoming monetization plans for WhatsApp in 2019.