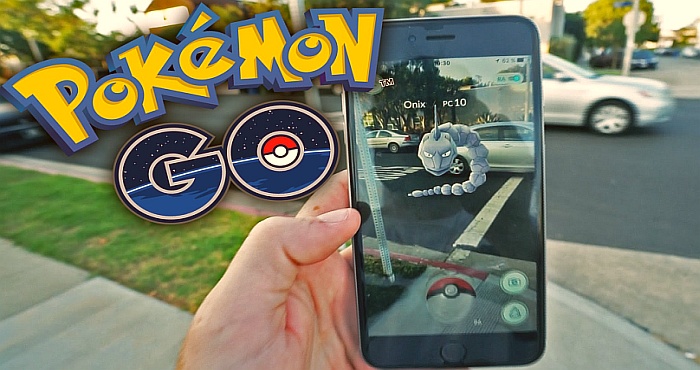 Since its launch in July, Pokemon Go has become one of the most popular game app, recording the highest app downloads in its first week in history. Despite of riding high on the waves of success, the makers of this hit game app are not resting on glory.

John Hanke, the CEO of the highly successful game said at a comics convention that Pokemon Go will evolve over time. He also said that the features players can currently see in the game app is only a tenth of what the company Niantic had imagined.

In another interview, Hanke revealed a few details that audiences can expect to see in the game app in the future. One such feature will be the ability to trade the critters between Pokemon Go players.

Niantic also plans to create more versatile Poke Stops and Gyms. In the future, they might work more like Poke Centers where the users are allowed to heal their Pokemon.

The players may expect the legendary Pokemons to make a surprise appearance in the game during the special events in similar games developed by Niantic. Hanke believes that such game related citing will draw the Pokemon players around the world close to each other.

Some of the other future updates for the game would include each team of three players having a leader with whom the other players will be able to interact as characters in the game.

Hanke also revealed in the interview that there will some nicknames that can possibly change into one of the other animals in the game. Also, there will be a few more tricks that will be left on the players to discover and enjoy.

Pokemon Go’s success has been truly extraordinary and this has increased the shares of Nintendo up by sixty percent. Nintendo alone does not develop the game and has a small stake in The Pokemon Company, which has another developer named Niantic.

Although the success of Pokemon Go has been totally unexpected and all of a sudden, the developers are trying to not rest o the glory and strive hard to make the experience better.

Instead of letting the success get into their heads, the team is now working hard on releasing new features that will make the game more captivating and enjoyable. Hanke also said that although the company looks forward to developing new features for the game, the main focus of Niantic is to keep the current game stable.