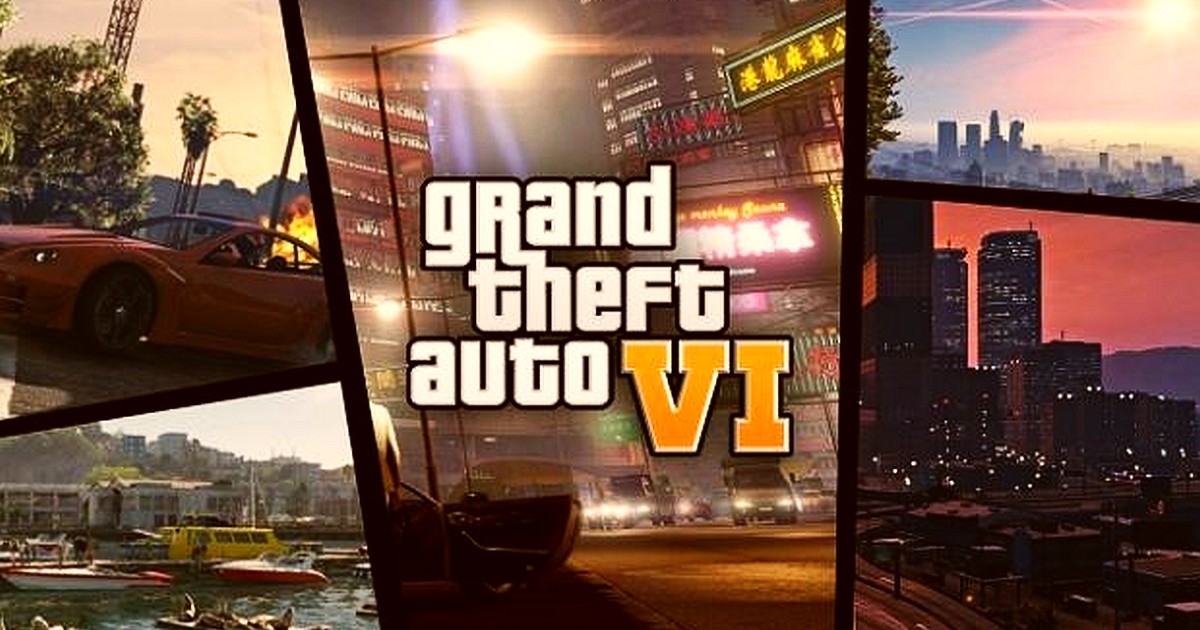 GTA, Grand Theft Auto, is one of the biggest and highest rated games available at the moment with the gaming platform receiving more than 90% positive reviews by its fans and critics alike. However, the grand game is preparing to start the new year on good terms with some much anticipated updates and interesting gaming experiences.

Reportedly, the setting of GTA 6 is going to be unveiled soon for gamers everywhere; rumors say that Rockstar Games is planning on taking the popular game back to Vice City. Thus the next installment of Grand Theft Auto is expected to return back to the prior setting. Moreover, many gaming experiences are going to happen across various places and different regions.

The widespread rumors about Grand Theft Auto 6 have indeed created a propaganda amongst the fans who are eagerly waiting for the next instalment. Additionally, it’s reported that Rockstar Games is going to be taking the players to both South America and Colombia in the upcoming GTA gaming sessions. The heavy GTA 6 rumors and speculations have been increasing in the last couple of weeks – as 2019 ended.

Some enthusiastic fans said that the game’s company did in fact made both Jamaican and Colombian logos and gave them to the employers; the Colombian logo is the newest one and it most likely alludes to the next, unannounced GTA 6 updates.