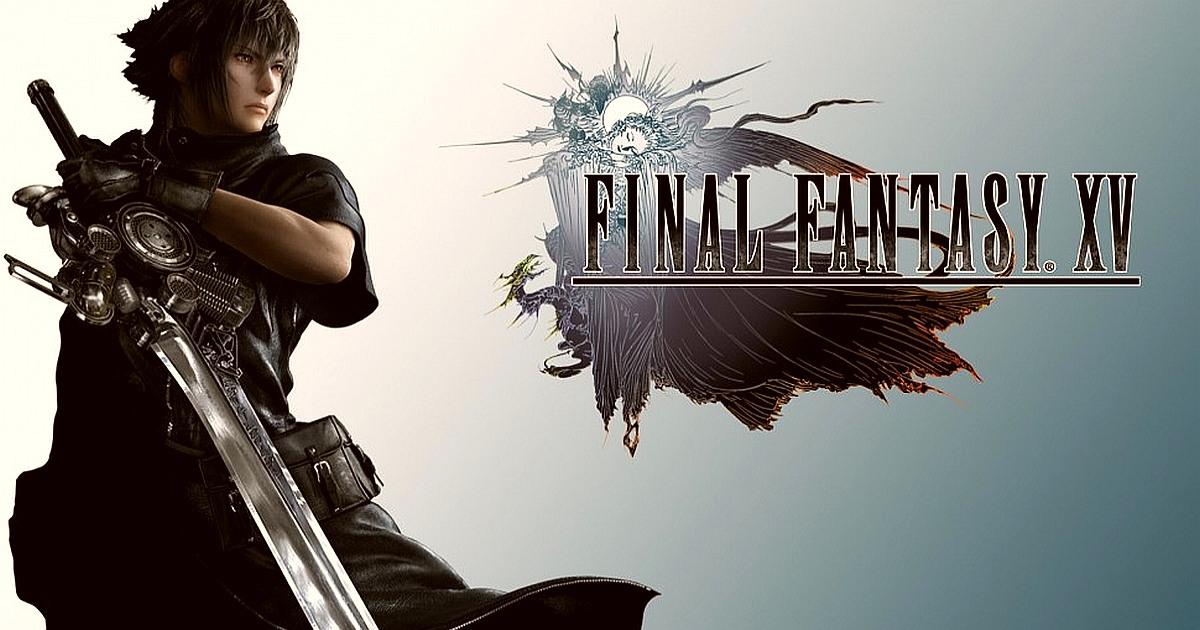 Today, we would be reviewing Final Fantasy 15 Royal Edition. Square Enix is constantly growing and evolving RPG and this release has a lot to talk about. I have to say this game right up front is really good if you have never played Final Fantasy 15 before and you’ve kept saying to yourself I’ll, I would wait till it’s complete. Honestly, I think that this is about as done as it’s going to get they’ve introduced. So many new cutscenes that make this story a lot more smooth and the ability to actually play with each of the individual characters thanks is phenomenal. But on top of that, I have to say I love the changes that they’ve made with this latest pack. This DLC really focuses on the ended chapters, giving us more bosses to fight that are incredibly powerful and more stuff to do.

One of the things that are being introduced in the Royal pack is the ability to actually drive the boat. Now, this is a small thing, but I feel like it really sums up what they’re trying to do with Final Fantasy 15 now which is just give us more options on how we want to play. So the Royal vessel is something that’s actually parked outside each of the major cities that has the port, and it makes it where you can now drive around the ocean, go fishing and do some little side quests that are mostly just photo related. It’s something that’s really tiny, but it’s a nice little touch.

The major thing that’s being introduced here though is the new expanded map of insomnia city. So I’m going to avoid any spoilers here. The game, of course, ends back at M Saamiya, which at this point is completely destroyed, the ruins originally were incredibly honey. You basically walked in a straight line to the last boss which was so aggravating. The number one complaint of a lot of gamers was the fact that you’re basically just being put on Rails, to go fight one guy and then see the ending credits. This is no longer the case now. They’ve actually put in tons of quest givers and put in all sorts of extra enemies throughout this area. Along with that, there are all sorts of little new nooks and crannies. You can really explore the entire map now and what’s really cool about this is that there’s also two little details and extra little pieces of lore, including newly introduced cutscenes?

It’s no longer just a tiny little footnote like we’re rushing towards that ending movie, what’s extra cool about this is if you do the quests here, you’ll actually run into the custom character that you made in the comrades DLC multiplayer. So the fact that I can actually team up with him for a particular mission and fight a bunch of enemies is incredibly cool and it feels like it finally brings everything together. I always hated that the DLC always felt so standalone. Each of these characters is going on their own little mission, but they don’t really talk about it again. Now everything finally feels completely cohesive to make you feel driven to stay in this new place.

There’s also a ton of extra new bosses, these new enemies are really smart, like for example, there are now these three bosses in a row that you fight before the main big bad boss. Now, these guys are called the rulers of Yore and it seems like they are the previous kings of the city that have actually been taken over and what’s really cool is each one of them has a completely different fighting style. Like one guy is a giant dude with a Sword and shield who will pull you in with gravity? There’s this person called the rogue who can turn invisible and we’ll do sneak attacks, meaning that you need to constantly switch characters to avoid ever just being caught in a corner and there’s also this dude who is just absolutely a powerhouse. This is so cool because I feel like each one of these enemies is based around actually improving your skills. I am level 100 with all my characters and I still was getting my butt kicked if I was trying to be lazy.

One of the biggest things that I know a lot of people have said was that the combat was a little bit too simplistic in Final Fantasy 15 and now I finally feel like we’re getting the challenge. We deserve something that’s going to push you to try and get better if you’re trying to make these massive new bosses a lot easier. Well, there is a way to do that. If you do all the side quests in the main story, you can collect each of the Royal Arms. There are 13 in total and I collected them just for fun, even though they weren’t really trophy related. There is now a new item, though called the Armature Unleashed. This basically makes it where now your special attack isn’t just some quick little strike. It’s an ultimate super attack that demolishes enemies. It basically makes it where if you’re somebody who’s having trouble with these ending fights, especially stuff like Cerberus or the ultimate weapon, you now have an extra way to try and arm yourself for these encounters. I enjoyed so much of this because I feel like they’re trying to just answer the complaints of the players to try and make Final Fantasy 15 the game it probably should have been at the beginning. This has finally come together to be a game that in my opinion fits into the series amazingly now.

I’Ve always had so many questions about Final Fantasy 15 because I feel like they never fully explained some stuff about the gods, the kings and about all the wars that have taken place. We’re finally getting that extra deep dive that I feel like other Final Fantasies have done so brilliantly. It’s like the writers are finally free to give us the explanation and world that we actually deserve. I like this DLC and the Royal Edition as a whole, but I have to say it’s still not quite worth the price.