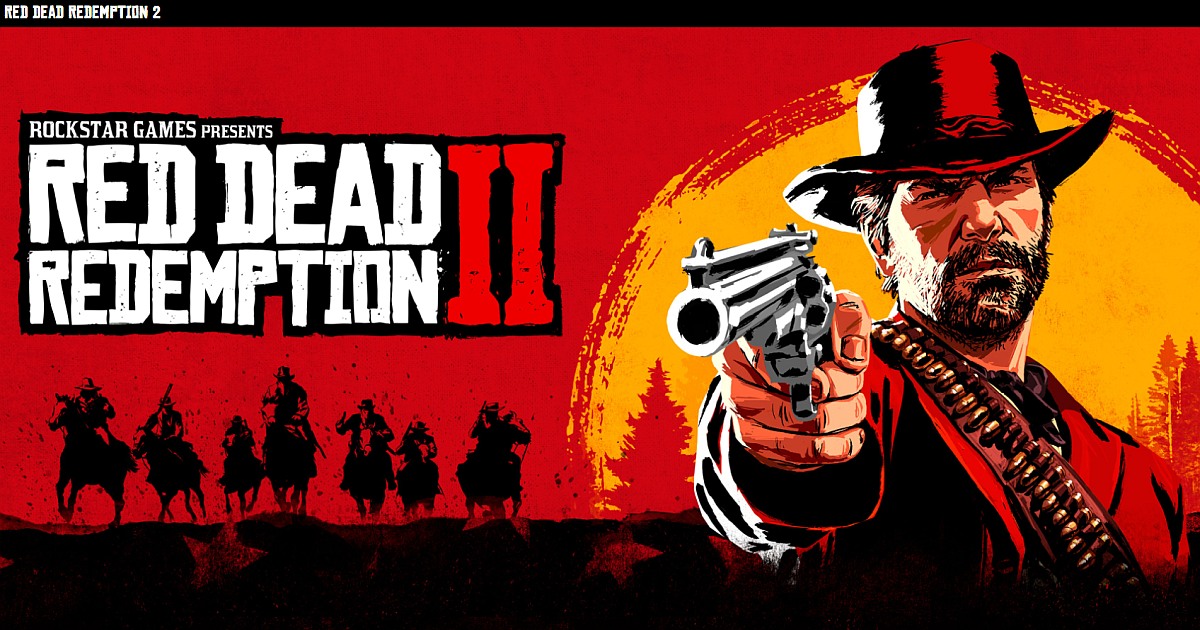 Take-Two Interactive has played the guessing game as to whether or not there will be a possible PC version of the already popular Red Dead Redemption 2. However, many are still hopeful it is an option that is forthcoming. In fact, it seems that fact might have already been chiseled in stone when Strauss Zelnick, Take-Two’s Cheif Exec, made a comment that there were no downside to the idea of releasing a PC version of the game. This comment was made when an investor said, during a briefing, that the PC release would be a layup.

While not an actual confirmation that the game is coming to PC, it does point towards a change of attitude by Zelnick himself. He normally has nothing to say about the questions to that effect. So people wonder what might have given him a reason to speak differently about a platform change now. It is currently now only available on the Xbox One and PlayStation 4.

While the comment doesn’t assure players of the Red Dead Redemption 2’s PC release, it does make the wait, if there is one, even harder to bear than it would have been otherwise. In the meantime, the developers are doing a lot to continually improve the online version of Red Dead Redemption 2. The improvements that come with the most recent updates continue to allow players a great deal of enjoyment in the digital version of the Old Wild West.

The most recent online update lets layers have access to various co-op missions that keep the story of the main character moving along. You will find Free Roam Missions for outlaws as well as a different scope of weapons, looks, and in-game updates. In previous versions of the game, bounties for those who engage increase for both sides. However, those who are in defense mode in the game now have no consequences to worry about, so long as they are in defensive position instead of offensive.

Those who enjoy the Poker playing segments can now access the game with friends of strays at the different tables in various locations on the map. Later this year, “roles” will be released, allowing deeper levels of gameplay, in which players can choose to be the Collector, the Trader, or the Bounty Hunter. Within those different roles, you will also find respective outfits, weapons, and attributes specific to the role being played.