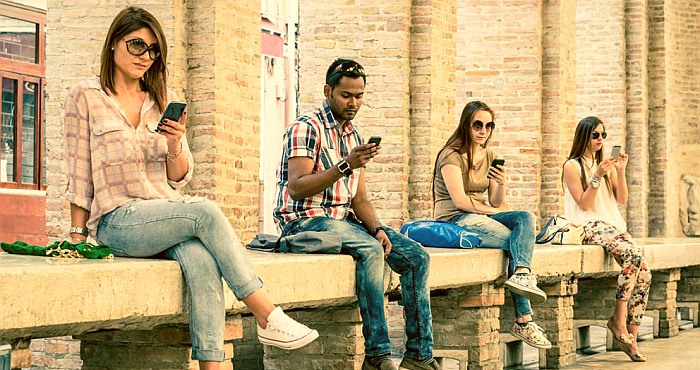 There are a variety of smartphones on the market, and each one has its fans and its enemies. Regardless of which type of smartphone we have, however, we all deal with the battle of keeping our smartphone battery charged. They die at inconvenient times, and take a long time to charge back up.

When the phone gets to 15% battery life remaining, we start to panic. What can be done to keep our phones battery charged for longer? Here are a few ideas.

Adjust your phone’s brightness. The intensity of your phone’s backlight can have a huge impact on its battery life. The higher the brightness is set, the more battery life your phone uses. Try having your brightness set at a lower level whenever it’s possible. Also, most smartphones have a setting called “Auto Adjust” or “Auto Brightness”- make sure that this is turned off, as it often sets your phone to its highest brightness even when it isn’t necessary.

Close out of applications that aren’t being used. As you open and close, and then switch back to apps throughout the day, your phone will slow down and die faster. Each time you switch from one app to another, the app you were previously using is put in the background and even though you aren’t using it, stays open. There isn’t a limit to how many apps can be running in the background (at least not that I’ve found), so your phone could have a good handful of apps eating its battery.

Airplane mode.  Airplane mode is a rest mode on your smartphone, that essentially disconnects you from notifications and wireless connections. This can be helpful when you’re trying to save the last 10% of your phone’s battery because it saves the energy that it takes your phone to connect.

Wallpaper. If your phone’s wallpaper is a dark color or pattern, it won’t use as much battery as a bright wallpaper. This goes the same for live wallpapers- wallpapers that don’t move use a lot less battery than ones that are animated or change in some way.

Auto update. If you have your phone set to automatically update, you could be draining your battery without knowing it. Updates use a lot of your phone’s power, which isn’t something you want if your phone is close to dead. Try switching this setting off.

As a rule of thumb, if you think something will save your phone some of its battery life, then give it a try- chances are, it probably will.