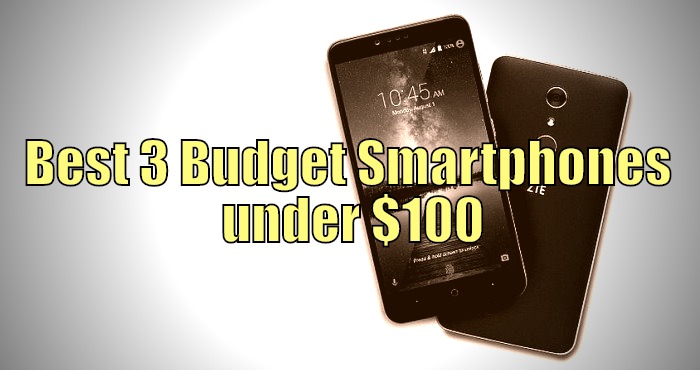 Have you ever wondered that you would be able to get an amazing featured smartphone for the price under $100? If yes, then there is good news for all the smartphone users as the tech market has faced a considerable decline in the prices in last few years.

Obviously, the phone which costs $100 or less than this will have to lack some of the features. However, you may get surprised to notice that long a Benjamin can long nowadays.

So, here is a decent list of the some of the top smartphones which are available at the prices less than $100, while offering the quite impressive packages, as compared to the prices at which they are purchased. If you have set the budget of $100 for spending on the phone, you can go through this list and pick any of these to make your investment safe.

Having the phone at the reasonable price doesn’t mean that you have to get a cheap phone, which gives only frustration after buying it. If you go for the ZTE ZMAX Pro, you get a tablet sized phone just at the cost of $99 which comprises of the all the features that a premium phone should have even including the fingerprint scanner.

Before purchasing this phone, it should be kept in mind that this phone is restricted to the MetroPCS, so you will have to adjust yourself with this mechanism if you want to seek the advantages at this very low price. 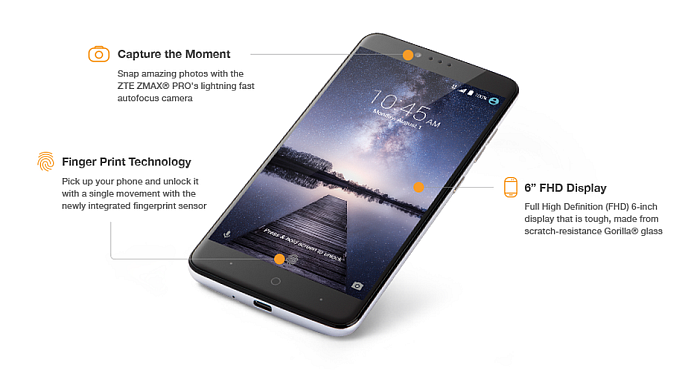 The Moto G series has laid down the trend of providing the proficient smartphones at very reasonable prices. The fourth edition of these series has reached out for few additional categories, starting from the sub-$150 and up. The entry-level phones of this package include G4 package. However, it is quite distant from the powerhouse and sold out at the cost of $99 while having the processor with RAM of 2GB. Other than this, it has 5 inches HD screen, the back camera of 8 MP and a removable 2800m Ah battery. 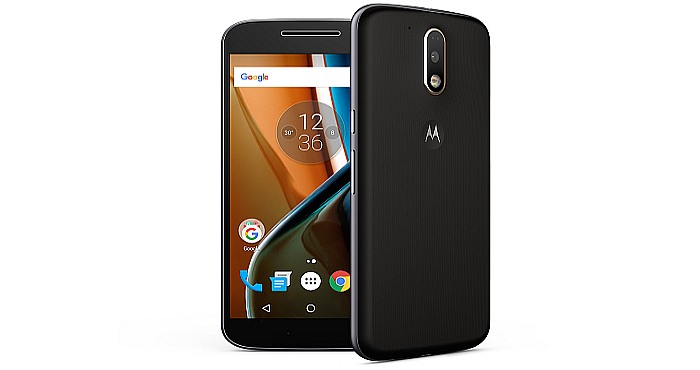 If it feels like even $100 is much to spend on the smartphone, then BLU R1 HD is available at the cost of $50. It suits you if you are ok to become a Prime subscriber and handle with the ads appearing on your phone’s display. 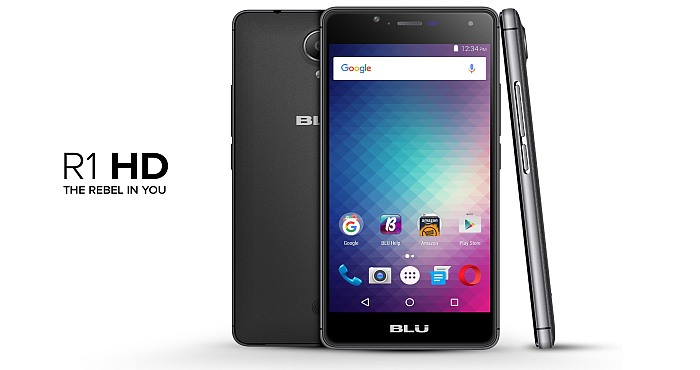