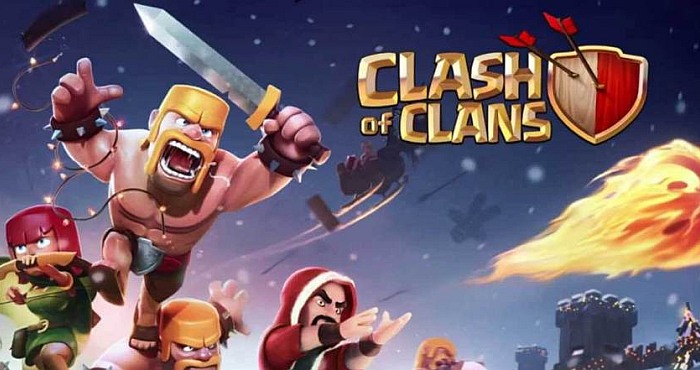 Supercell, maker of Clash of Clans and other popular games, has recently sent word to more than a million of their forum users to change their password as quickly as possible. The mobile game maker recently suffered a serious security breach and worries about the extent of the damage.

In recently revealing the details about this online attack, forum users were notified that key personal information could have been compromised. Usernames, email addresses, hashed passwords, IP addressed and more could possibly have been breached.

Supercell uses forum software known as vBulletin, software known to often hash passwords in such a way as to sometimes leave them susceptible to hackers and others who like to attempt to crack online information.

This is not the first time that Supercell has had personal information compromised. In 2014, the company had a situation in which someone claimed to have hacked the company’s Facebook page and had gained access to the administrator panel for that page.

As soon as Supercell confirmed that there had been a breach in security, which apparently happened at some point in September 2016, forum users were immediately notified that it would be in their best interest to change all of the pertinent personal information. Spokespeople from the company have said that the breach has been fixed and went on to report that they take their security very seriously and have strict policies in place for dealing with security issues.

They went on to say that, it was only the Forum service that suffered the breach and that game accounted were not infected in the situation.

For those who might not know how, Supercell posted details outlining the procedure to use in order to reset the forum password. They also included a link taking you directly to the page where users could change all their details and information in a concerted effort to diminish any further security breaches or safety issues.

The company went even further, suggesting that users change their passwords and information on any other accounts or websites on which they used the same login information. The cited the reasoning behind this as being that the hackers would then be able to access any account that held the same kind of personal details or information.

This breach is the most current security threat to a major technological site in the recent past. In 2013, Yahoo suffered an attack, with more than a billion of their user accounts coming into a threatened state, with nearly of the users personal data compromised including birth dates, phone numbers, passwords and more.