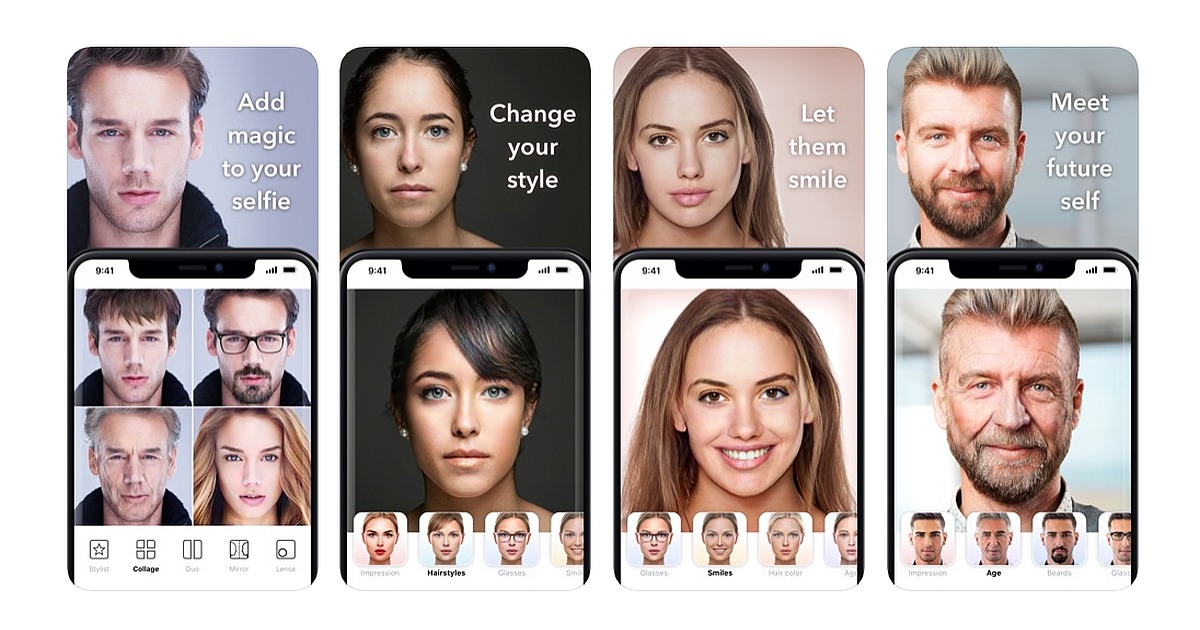 Are you ready to download FaceApp for iPhone and Android smartphones? Even though many people have cried out about the infringements happening through FaceApp, then they’re probably unaware that most of their other apps are doing the same thing. At any rate, there are hopes that users will begin to see how invasive these apps are, what it means for their safety and security, and how they can be safer in the future.

Some news agencies believe that we are currently experiencing a generation that simply does not care about such things. Social and moral justice are the forerunners in these times, while privacy and all things that relate to “self” are gladly signed away, all via one simple click.

When using FaceApp, even if you’re not signed in, both unfiltered and filtered photos are downloaded onto their cloud. While it was suggested that the entire camera rolls was being downloaded, it now appears only one photo at a time is downloaded, as you load them into the app. But is that really any better? Are we giving away access to “one” because it’s suddenly better than “all”?

It could simply be part of the ongoing bias towards Russia by the United States of America. While no correlation of recent events exists, as some have sworn to previously, the bias continues to be there. As such, ANY infringement or so-called infringement of privacy that has a Russian link will be address to the full extent. And if you’ll notice, it appears to be US White House Democrats who are attempting to raise more eyebrows.

Another issue that could be a potential risk is the fact that the privacy policy for FaceApp is not GDPR compliant. In many ways. Most users, when asked, agree that these things are ok and they understand they are only covering themselves with regard to a possible lawsuit that could come up at the last moment. FaceApp states that they do not sell their user’s data to any third parties. That does not, however, change the fact that their policies, which you are agreeing to upon download, still say that they can. So if they ever do, they do not have to inform you of their change of mind.