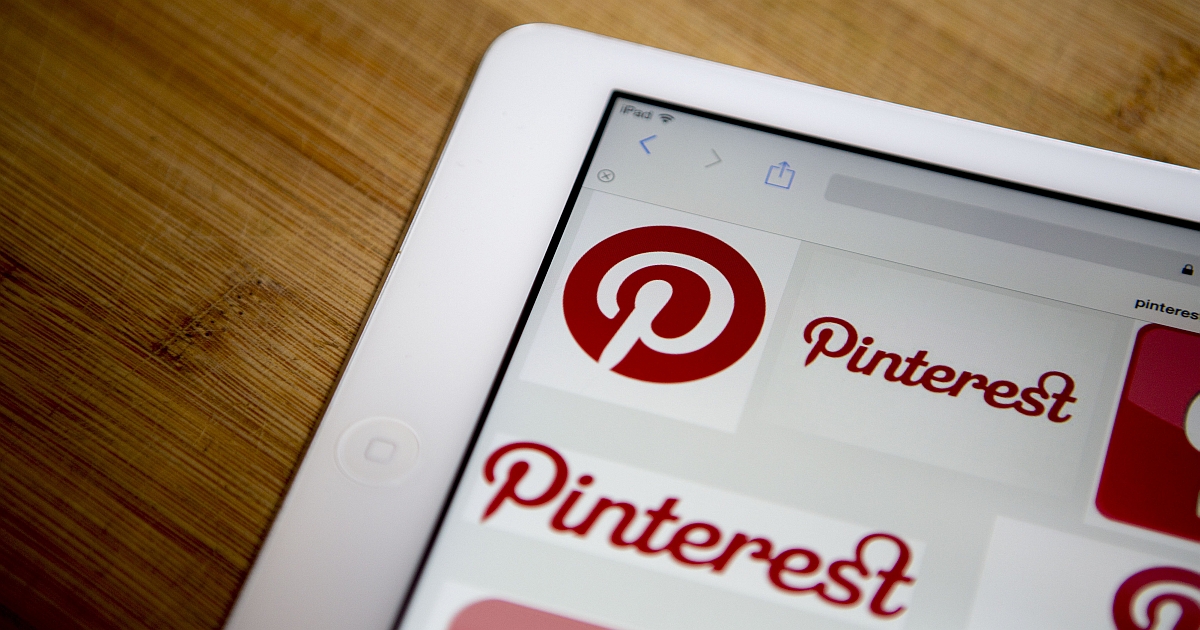 Pinterest apps for tablet and mobile phones are limited because they don’t offer the developers a third-party and a robust development platform. For a very long time, Pinterest only provided a mobile app for IOS devices only. But in 2012 August they released new apps for Windows and Android devices as well. Both apps can be downloaded from the Pinterest mobile app website.

Pinterest released an IOS version of the Pinterest in 2011 and made an upgrade in 2012. The IOS version of the Pinterest gives you access to everything on the official website. You can also access your registered account with your IOS device, or you can merely check images if not registered. The images are large enough for you to see them. The 2012 upgrade gives you access to view more pins all at once. The IOS version is an improved experience since it was nicely focused. The IOS device gives you short court access to Profile, Explore, Activity, and Camera.

The Pinterest app for both IOS and Android devices earns high rating for responsiveness, for visual design, but also loses credit for not adding some ideal functionality.