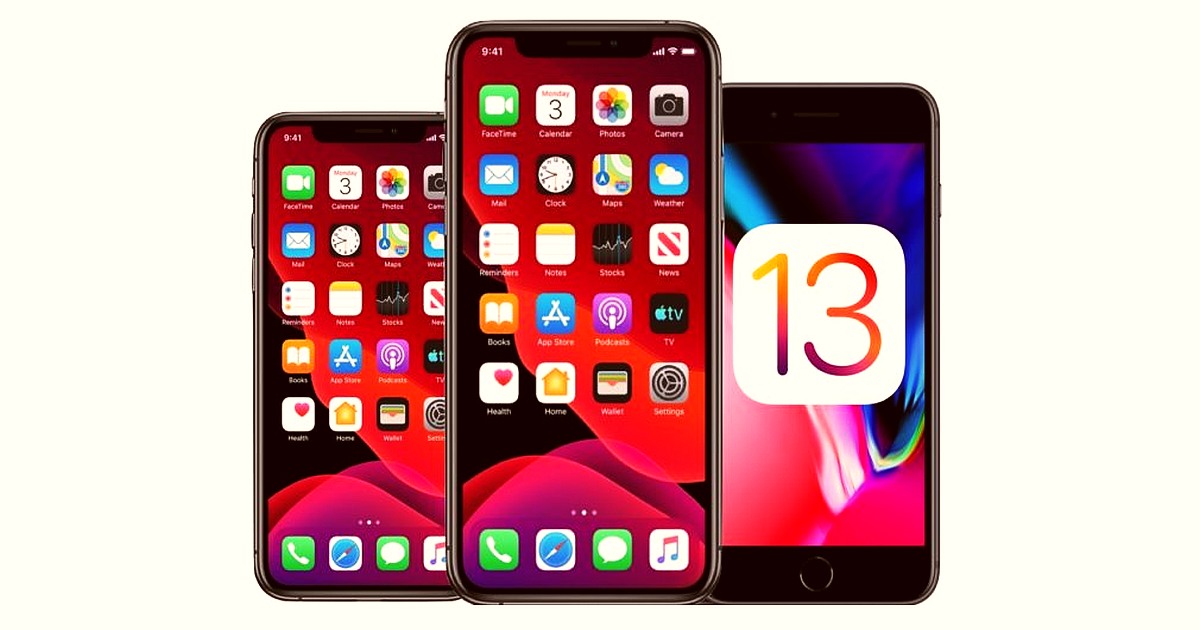 On 19 September 2019, iOS 13 has become accessible to download for iPhones. But earlier adopters have faced security drawback that it could have access to Contacts through FaceTime. But just six days, Apple was successful to resolve the security issue and also added more fascinating latest features to iOS 13.

Then after some days, Apple has released another update of iOS 13.1.2 to eradicate the flaws found in iOS 13.

Before the release of iOS 13, there were news of bugs in it. But before its final launch, Apple was unable to remove all the issues. Therefore, when it was launched, it appeared with a lot of issues. But keep in mind Apple has not launched for the first time its software with flaws. Before it, Apple had also launched problematic iOS 11. The problems seen with iOS 13 are

iOs 13.1 appeared on 24 September, after a week when iOS was introduced to iPhone users.

iOS 13 however, is an interesting launch by Apple.