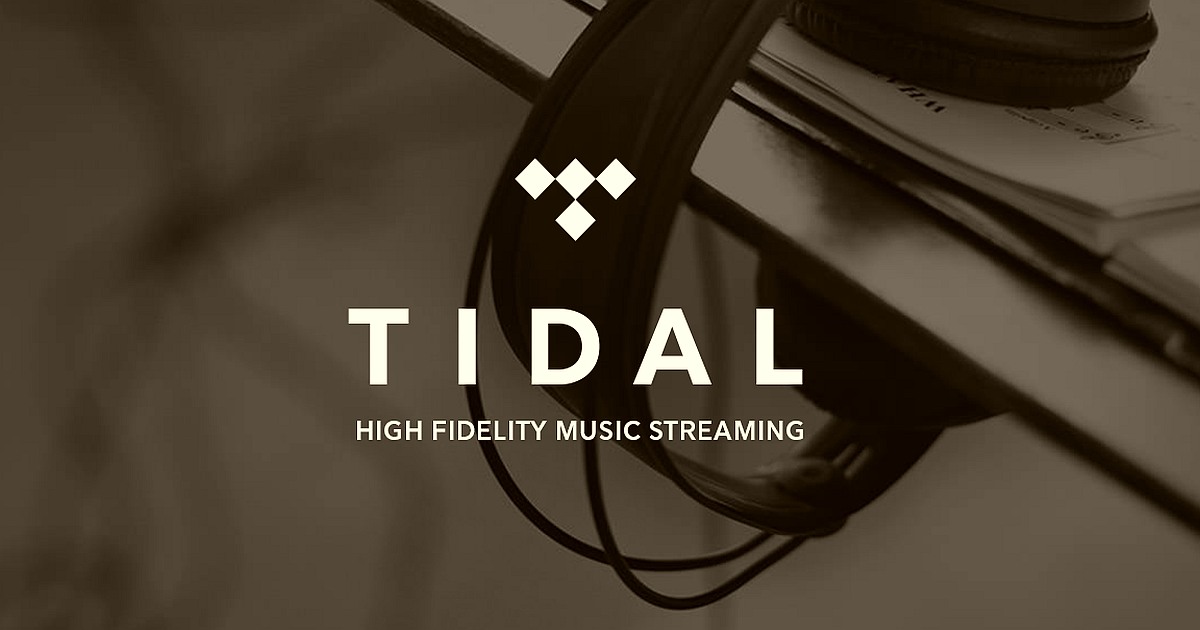 Tidal has been under investigation by Dagens Naeringsliv recently, who has made the accusation that the streaming service has offered false and inflated numbers for both Beyonce and Kanye West albums. Tidal stated that the album by West was streamed 250 million times in ten days, and that Beyonce’s had been streamed 306 million times in just 15 days. Both numbers are now said to be false, according to an investigation that has been more than a year long.

There are specific reasons the investigation decided that the numbers had been falsified. For instance, during the time frame in which Tidal stated the numbers concerning the album by Kanye West, they reported three million subscribers to their music streaming service. However, those three million subscribers would had to have streamed this particular album over eight times, daily, in order to reach the amount of streams reported by Tidal. This fact was pointed out by Music Business Worldwide.

However, in spite of figures and what the investigators construe as fact, Tidal has called this claim an obvious smear campaign that stands only on false information and lies, made up totally of information that was both manipulated and stolen. They issued a statement saying they would fight all claims.