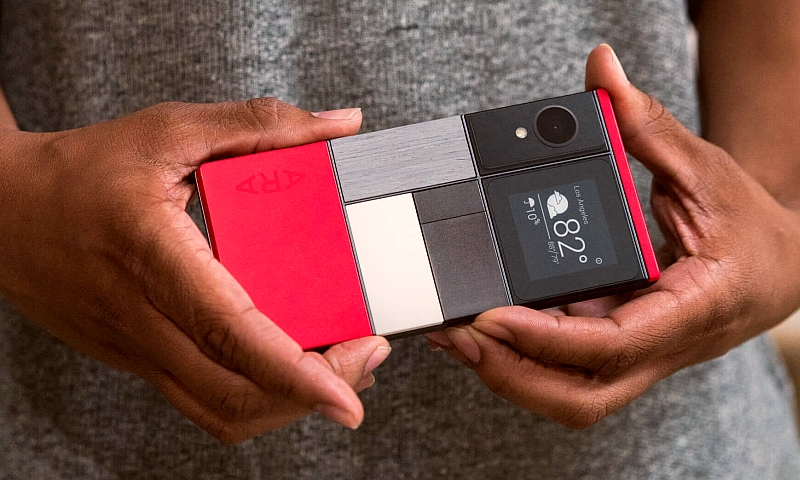 Suppose you are going on an outing and you are looking to take some great photos, even in low light settings. However, the camera that you currently have in your smartphone is not good enough for the purpose, and you do not want to go out and buy a professional camera for this purpose. So you go and buy a better quality camera for your smartphone and swap out the current camera that you have.

Sounds too good to be true, right? This might not be as far-fetched as this sounds. Modular phones would encompass the idea that someone does not have to go out and buy a whole different phone if it is only one component of the phone that he/she dislikes. This means that the consumer would have the ultimate power in choosing what features they want in their phone rather than accept a phone packed with features that manufacturers think consumers want.

This is the main concept behind Project Ara, a project undertaken by a subsidiary of Google. The main aim of this project is to develop a hardware platform that will be open to all. The basic structure of the platform will include a structural frame or endoskeleton that would hold the optional modules like camera, display or an extra battery, as the user would wish to put in the phone. The basic phone that would be available to the user would consist of a frame, display, battery, low-end CPU and Wi-Fi and would cost a mere $50. This will ultimately lead to a huge market of different types of modules that would be available to the user, much like how the Google Play Store has millions of applications from different companies.

Other major phone manufacturers are just beginning to jump on the bandwagon. The smartphone manufacturer LG has released their flagship device for 2016, which is the LG G5. The phone has a removable battery which can be pulled out from the main structure of the phone, and for now, a module can be added which would allow the user to more effectively control the camera that is at the back of the phone.

So it might not be too far in the future when you would be able to just buy a phone for a few dollars, then add whatever you want and make it the device that you have always dreamt of. If a better module is available, all you do is buy it and swap.