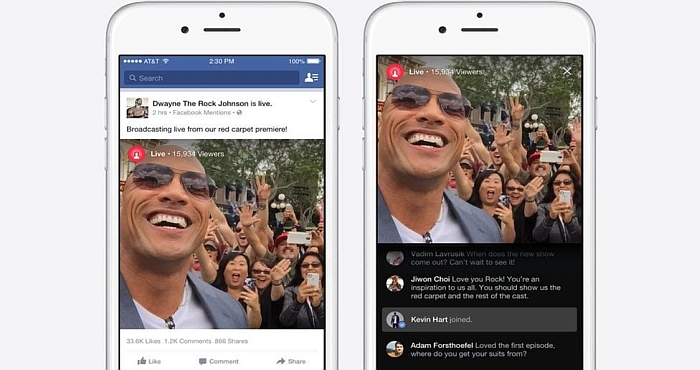 Apart from this, Facebook has increased the Live Video time limit. Earlier, it was 2 hours only but with new update, Facebook has extended to 4 hours. Users can view live videos on full screen as well. This can be done in both the modes: whether you choose Landscape or Portrait, you can enjoy full screen in both modes. This video thing has become the new thing in the internet and other social networking sites are experimenting with videos as well.