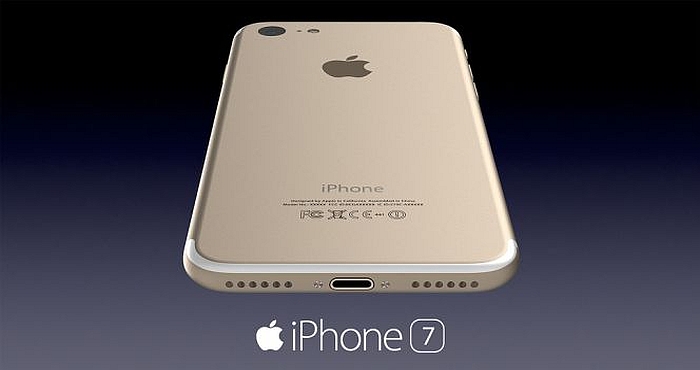 Tim Cook, the Apple’s CEO, has unleashed its brand new revolutionary iPhone lately and it has taken the mobile world by the storm. Many fingers were crossed before the launch in Apple event. Many rumors were drawn out before the official launch and most of the rumors were proven to be true in the Apple event. 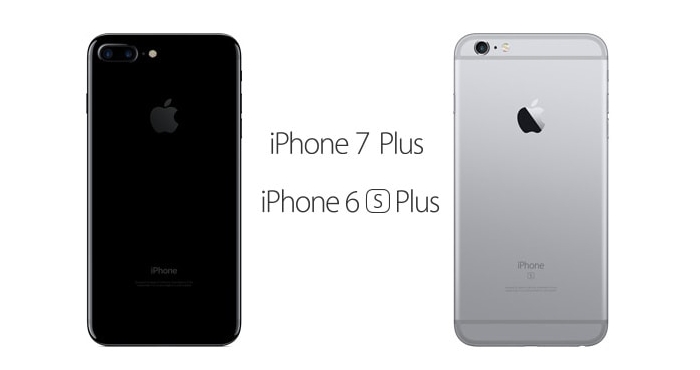 The button has been changed. There is no home button that you can press. It is just a solid button that you cannot physically press. Anyways, the button is pressure sensitive with three levels of pressure. Apart from the button change, iPhone 7 has been made water resistance with IP67 like technology. Another major change is that there would be no headphone jack in the new iPhone 7 and iPhone 7 plus. Apple is betting on AirPods and it really sounded good in the demo room.