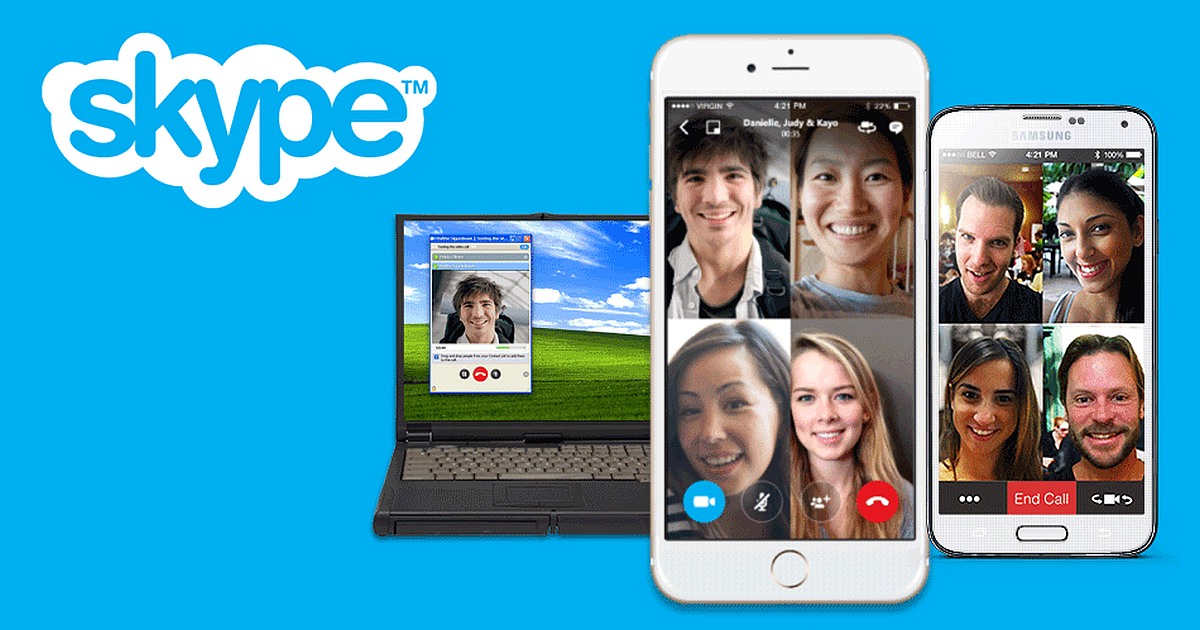 Since the beginning of 2019, many messengers and instant-messaging platforms have been promising their wide base of users with newer communicating and messaging features and better privacy settings. Facebook, for instance, has revealed that the future of its platform and popular messenger will revolve around privacy and online data protection; WhatsApp is also unveiling new features and privacy-based properties that’ll hopefully help in battling the misuse of the messenger.

Skype, however, is also adopting the same criterion by presenting its users with unique and unprecedented messaging functions. The Skype messenger recently unveiled its newest group call function that’s been redesigned in order to include up to 50 users in one chat. This new Skype group call improvement has been positively welcomed by many people all over the world who have been struggling with other messengers trying to find the best app to carry out a massive group call with no disturbances or technical issues.

The group calling of Skype has been updated previously as developers of the app exerted loads of effort to enhance the performance and quality of online group calls; the last feature allowed only 25 users to have a collective group call, which obviously means that the new Skype update has doubled the previous number by allowing 50 people to have a group, video or audio call. Doubling the number of users in a single call will indeed put Skype ahead of other very popular messaging apps who haven’t achieved a similar feature yet. In fact, many established companies and notorious messengers are facing hard times trying to step up the instant-messaging game by either introducing newer features or renovated ones. Apple, for example, is one of the prestigious companies that has been experimenting with its group calling feature in the attempt to increase the number of users who can have a group “FaceTime”, but with no avail.

The latest Skype group calling upgrade will pose a major threat to many messengers, such as WhatsApp, Instagram and Google Hangouts amongst others; and whilst Facebook Messenger does allow 50 people to participate in a single group call, it doesn’t show all of the participants on the main screen, unlike Skype that allows all members of the chatting group to be shown – and some of them can be focused on when necessary. Moreover, Skype is also simplifying the calling process by allowing the user to call up to 24 people at once – which is both functional and time-saving. The latest Skype update will be rolled out to all users in April; once the version is updated, the user gets to experience many more facets of the improved group calls of Skype along with other renewed messaging properties as well.