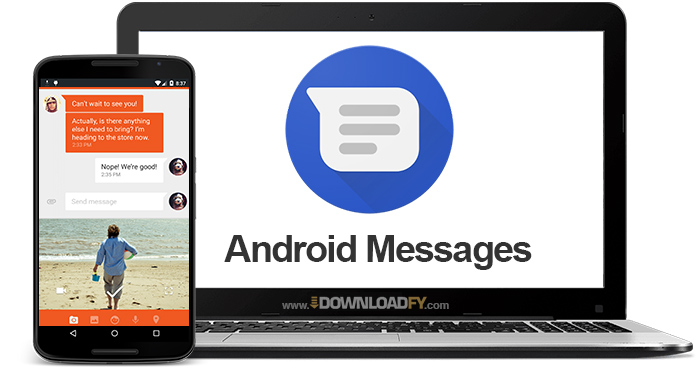 Developed and offered by the Google Inc. the Google Messenger is an instant messaging application that lets you to stay in touch with your family and friends for free without the need of paying for every message that you send. You will only need an internet connection by either subscribing for a data plan or Wi-Fi.

Google messenger has got almost all the typical features of a standard instant messaging application. This Messenger assist you in communicating by receiving and sending MMS and SMS messages to any device. Still, you will be able to send and receive group messages apart from sending your favorite audio, video, and picture messages to your contacts.

GM can only be supported by devices that run Android OS 4.1 and up.

Among the recent updates that the developer has made on this app include fixing the known bugs making it to perform efficiently and faster. You can also share stickers and location with this app. It was last updated on 17th of August, 2015 and so far it has received between five and ten million installations. With the Google messenger, you will not only send and receive messages instantly but also have a moment of fun with your friends and family. 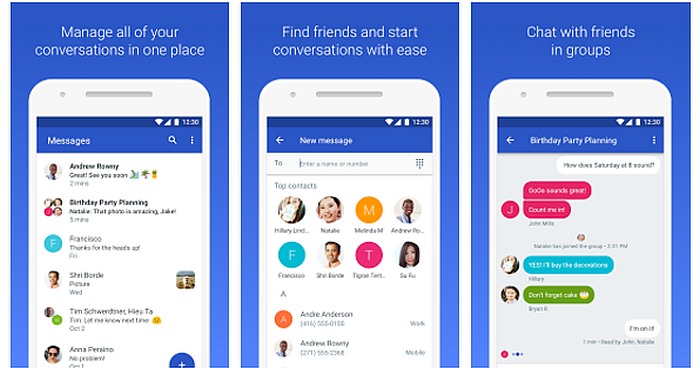