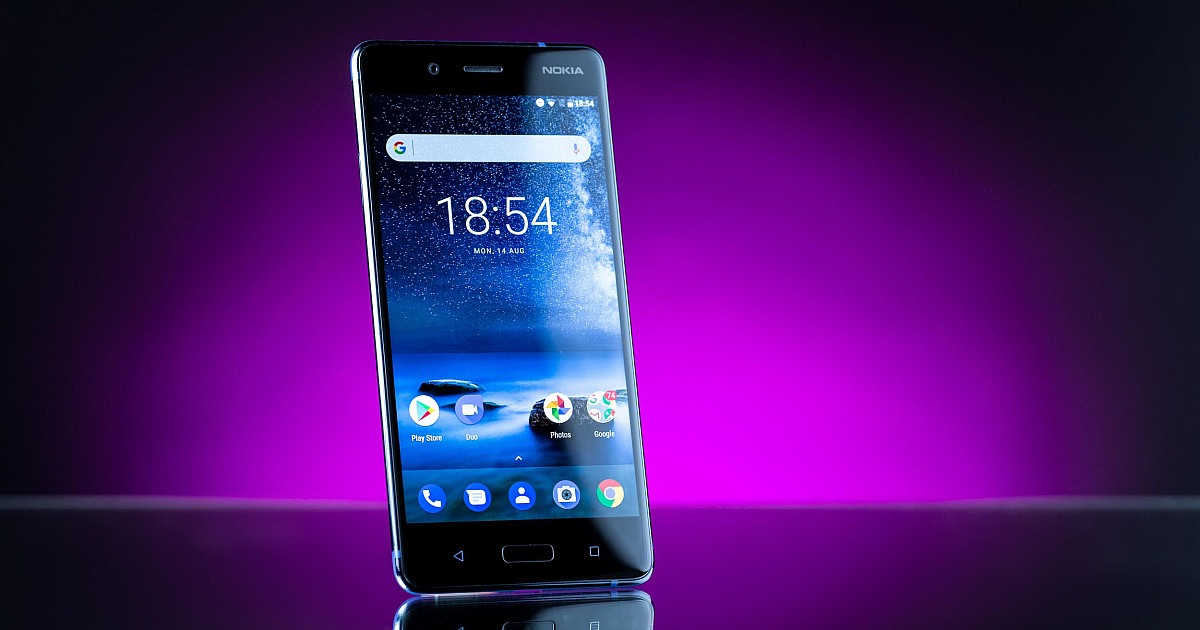 Years ago, Nokia used to partly dominate the markets due to what used be a brand new technological innovation back then. However, the company suffered a serious collapse after multiple prestigious companies rose to fame and dominated the markets with more enhanced and catchy smart devices advancements. Nevertheless, it seems that history is about to repeat itself as Nokia has made some compromises regarding its smartwatch/digital health products line.

Over the past days, Nokia announced that the company plans to sell its digital health business that in fact took a good amount of two years to increase and expand to many people. Yet, it appears that the Nokia digital health business is facing ferocious competition by similar companies – Apple and Samsung for instance – who are introducing multiple alluring features via their smartwatches.

Nokia considered starting its digital health business as it aimed to cope with the spirit of era and in order to reach a wider range of people. Nokia customers can surely utilize their smartwatches to carry out more functions per day; but it’s apparent that the capabilities of Nokia’s Fitbit trackers aren’t as expected by many customers. Unfortunately, Nokia neglecting many of the customers complains about its fitness trackers led the company to abandon its digital health business sooner than later.

Reportedly, Nokia is selling its digital health business to the French Eric Carreel, the chairman of Withings – back in 2016 Nokia acquired the French startup Withings for about 205 million dollars. It’s quite inevitable that Nokia had to made such a decision as there was an obvious underestimation of the competing technologies that are arising at the time. For instance, Google and Fitbit, very recently, came together in a partnership that will make use of Google’s artificial intelligence technologies. Perhaps, with the selling of its digital health business, Nokia could learn the lesson and start paying a lot more attention to the customers complains, and more importantly, hopefully Nokia won’t still underestimate it’s competitors any more.

The Nokia deal to abandon its digital health business is supposed to be completed by the end of the second quarter of 2018, according to the company’s official statement. However, it’s very expected that Nokia will start directing its focus on the development and enhancement of its smart devices rather than take the risk of initiating yet another business platform that may be out of the scope of the company.