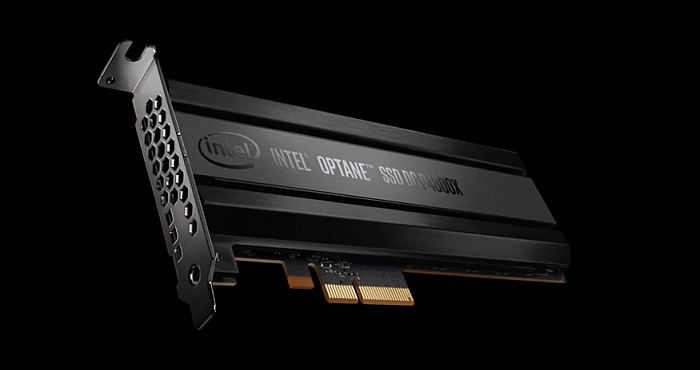 The Optane SSD DC P4800X is an extremely fast 3D storage tech and it can be used on NVMe and PCI Express slots in a server system. The chipmaker designed the drive to serve as both storage device and a memory cache.

The Optane SSD DC P4800X is a 3D server drive that has only 375 GB of space and a low latency time, which makes it the faster so far. Moreover, it has a 2 GB/s throughput, which makes it possible for it to serve as a storage device and memory cache in servers since it will have a faster processing time.

It is considered as the most appropriate device for those whose company are involved in high and security oriented internet transactions (such as the online shopping, internet banking and so on). The drive can serve as a memory cache; this means that the 375 GB space can be the most appropriate if you require a lot of RAM and a faster processing time.

According to the promises made by Intel that the drive will be powerful than your current SSD; however, the system is said to endure the stress that is associated with RAM. The drive can write data that is up to 12.3 petabytes in its lifespan and this makes it have a very longer span than the current SSD drive available.

The Optane SSD DC P4800X with 375 GB memory size is the only size available; however, Intel promise to release large capacity with U.2 form later in 2017.

If you want the Optane SSD DC P4800X, you can place your order right now to be among the people it will be shipped to. The drive cost $1,520, which seems to be more expensive for home use but if you can afford it, you can try it. But realistically, the server drive does not seem to be appropriate for personal use and another thing is that it is not available for general PCs since it is new.