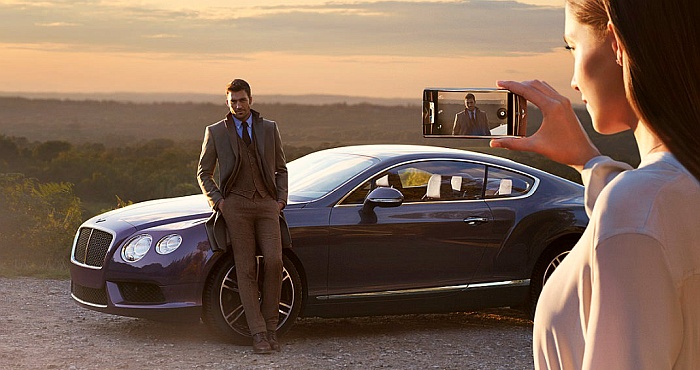 Are you one of those who agreed that Smartphones are about specs only? Then you need to look at some of the most expensive Smartphones in the world. These phones have many more to boast than only top-of-the line specifications.

You have Smartphones costing more than one million dollars, with different manufacturers and designers having their Midas stroke widened to the gadgetry world. These phones represent class and style, sizzling both looks and features.

Here are 4 Smartphones for the extremely rich individuals: 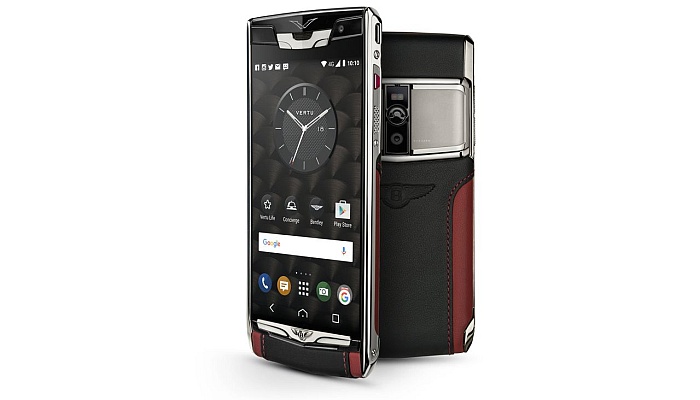 This Smartphone comes with 16 stitching options and eight leather colors to customize it. In addition, it bundles a Bentley app, which provides buyers with the access to exclusive events and content.

Vertu Signature Touch for Bentley is an Android-oriented Smartphone with 4GB RAM, Snapdragon 810 processor and 64GB internal storage capable of being expanded to 128GB with the use of microSD card as far as specifications are concerned.

On the other hand, it features a 2.1MP camera on the frontage and 21MP rear camera. The 5.2-inch display of the Smartphone boasts of 428PPI covered by a sapphire display. 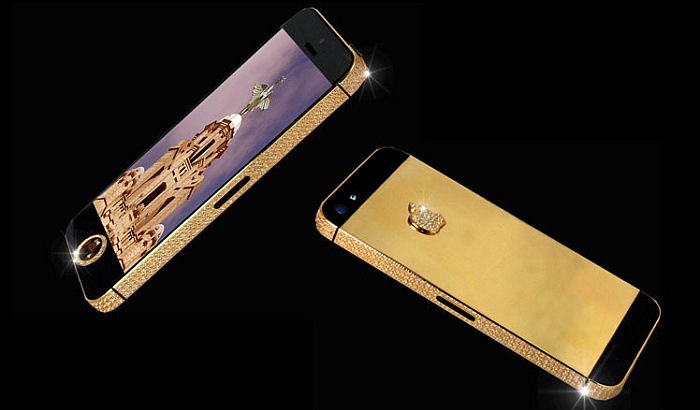 Black Diamond iPhone 5 is the costliest iPhone in the world, going by the report of alux.com. This Smartphone was designed and crafted by Stuart Hughes – a prominent inventor of some of the most expensive and deluxe products in the world. It is purely an iPhone 5 covered in gems, gold and extremely costly black diamond. 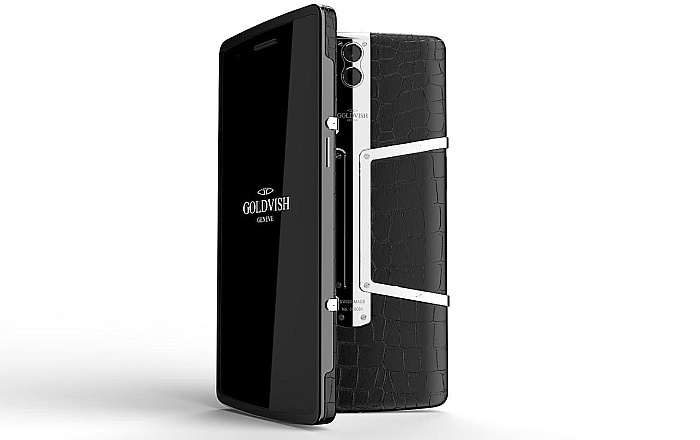 Goldvish Eclipse Smartphone is a handmade Smartphone that comes with striking leather and construction of expensive metals. In addition, the phone has a Qualcomm Snapdragon processor, 5.5 inch scratch-resistant capacitive touch screen, Qualcomm Snapdragon processor and runs on Android operating system. It is the latest addition to the deluxe series. 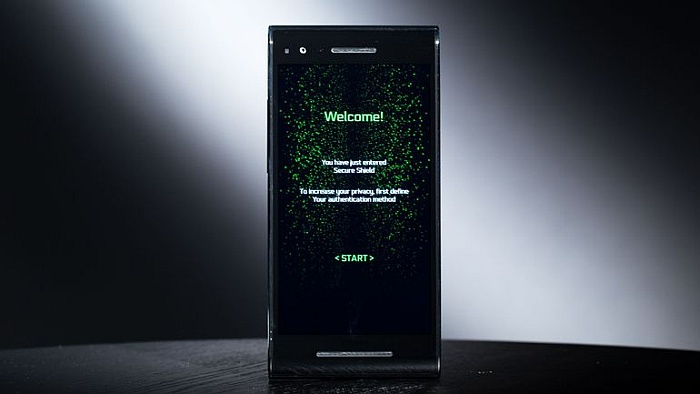 Sirin Solarin Crystal Smartphone has been named the Rolls Royce of all Smartphones and the most secured Android phone in the world. In order to protect messages and calls of users, the phone promises military-grade encryption technology. It features support 24 bands of LTE, works by means of 2GHz Qualcomm Snapdragon 810 workstation and promises extremely better-quality Wi-Fi connectivity than typical mobile phones.