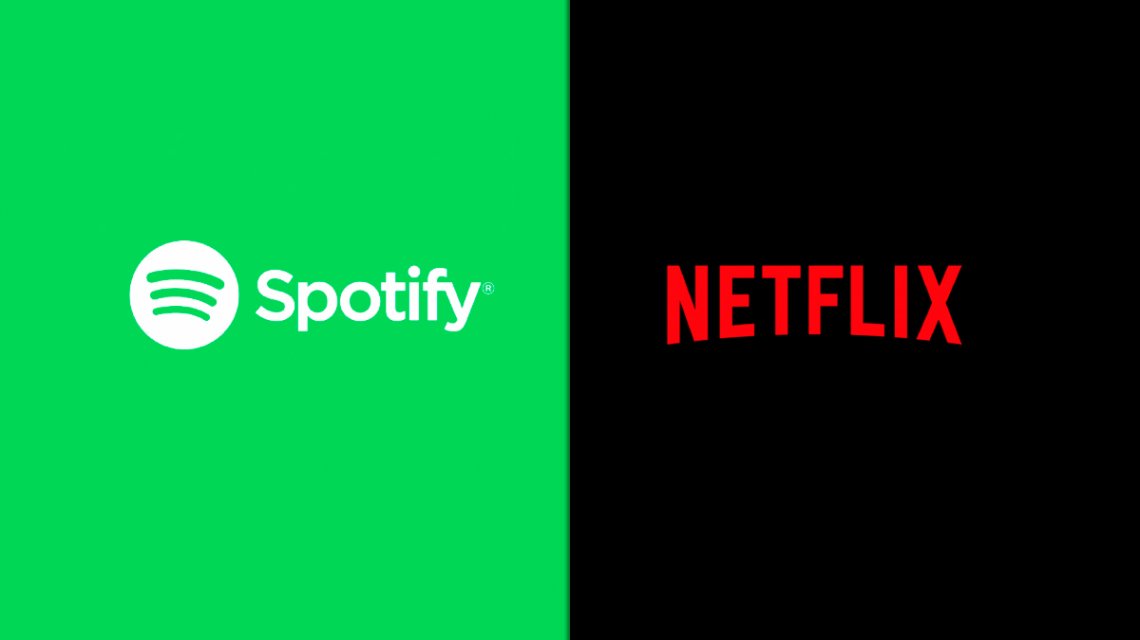 This year the notorious music streaming service Spotify has been exerting a lot of efforts in order to enhance the platform and introduce the millions of its users with a huge variety of features and musical services alongside the debutant tracks and albums. However, even as the viral music provider is always aiming for the best performance, some external factors and events would affect some of its features despite the diligent enhancements provided by the developers of Spotify. In the last couple of weeks, the Spotify app was notified that Brexit and its impacts could possibly have uncalculated effects on the features and the music services of the streaming platform.

The fact that Britain left the EU could have side effects other than the political or economic ones; some users can have some complications whilst accessing the online steaming services that aren’t originated in the UK such as Spotify and Netflix for instance.

Yet, many EU rules state that such online streaming services shouldn’t be affected by any political decision since these online media providers are targeted towards the users in spite of where they’re from and where they live at the moment. Til date, there aren’t any palpable effects on the streaming service Spotify as any user whether in Britain or not can easily access the service and its varied contents. Still, the “Independent” stated recently that some official documents released stress that the ordinary EU rules regarding the streaming services will definitely change if Britain leaves the EU for good. The speculated side effects of Brexit aren’t finalised yet; British users could face, for example, some multiple restrictions on the music provider Spotify when they travel across the EU.

The official documents declare that in the case of the permanent exit of Britain from the European Union, the online media providers and streaming services won’t be available for UK customers when they leave the homeland travelling elsewhere. Nevertheless, Spotify officials assure that the company is exerting its best efforts in order to provide for all the users across the world despite of their locations; and the fact that both Spotify and Netflix were recently named as the most utilized online services amongst the UK customers, makes the British market one of the top priorities for both of the companies. Fortunately, it’s confirmed that all of the UK consumers of Spotify will access the service easily, though they may suffer from the lack of immediate updates and less brand new contents when outside of the homeland.