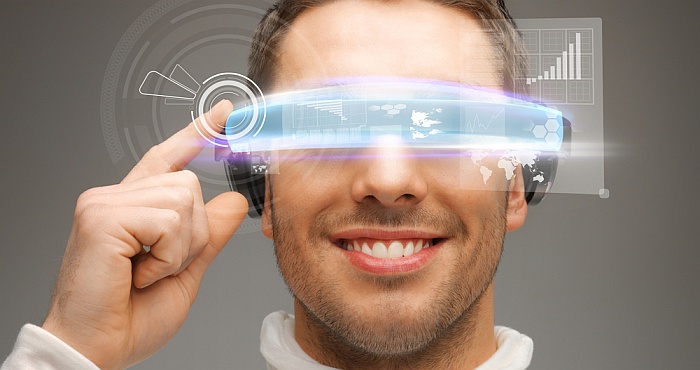 Suppose you are in an important meeting and a call comes through. At that point of the meeting it would have been very difficult for you to take your phone out of your pocket, see who is calling, decide whether the call is important or not and accordingly decide whether you should excuse yourself out of the room and take the call, or let the call go to voicemail. Now with the help of your smartwatch, you can easily see who was calling you at the middle of the meeting and take quick decisions, without even taking your phone out of your pocket.

Smartphones today have an array of sensors, which collect different types of data from the user. But what good would be the data if it was not available to the user at the very moment that he/she may need it the most? Though the idea of wearable technology that would display useful data on the spectacles of a person, or on the wristwatch that a person is wearing is nothing new, James Bond has been doing it for so many years, the technology had to wait for almost 20 years to explode. 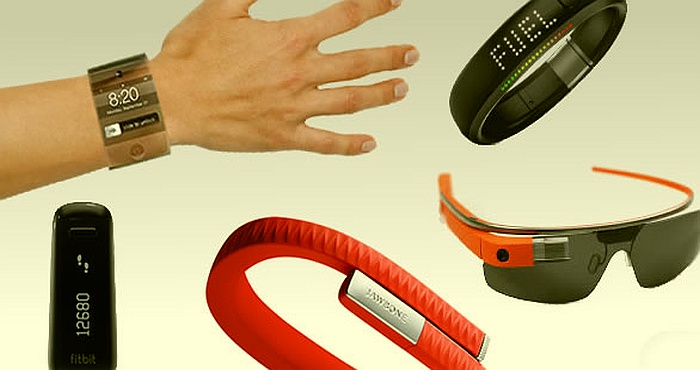 Nowadays smartwatches are so popular that handset manufacturers are offering them to be paired with their corresponding smartphones. Smartwatches allow the user to not only tell time by looking at their wrist, but also tell what the weather is like today, whether they have any Facebook notifications, and a myriad of other information. For the person running outdoors, the smartwatch can display the distance run, the calories burnt, the heart rate among many other things. Virtual reality glasses can be used to perceive things in three dimension. This will revolutionize the way people play games or watch movies on their smartphones, among lots of other possibilities.

The number of things that can be done with the help of a smart wearable device is limited only by the imagination. Nowadays, traditional watch makers are investing money into wearable technology, resulting in watches that one can wear to a formal event, and still use the functionality of a smartwatch.