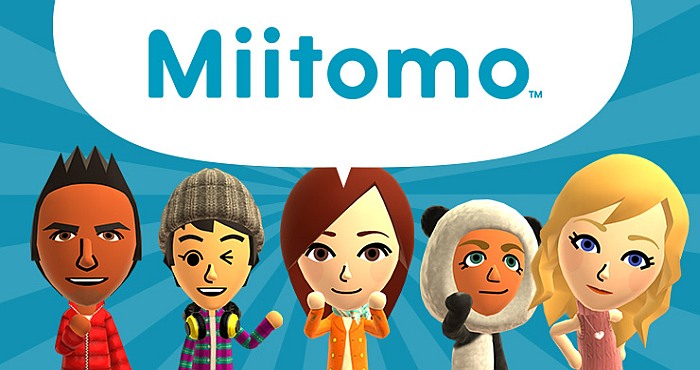 As part of its plan to break into the ever-growing smartphone market, Nintendo has released its first smartphone software: Miitomo. Miitomo isn’t a game, but it is great for social networking. It has a resemblance to Miiverse which is offered on the company’s current devices, but Miitomo has a few new features that make it unique. While playing in the Miiverse, users are limited to playing with their mini-Mii, but in the Miitomo world users can customize their characters.

Performing different in game tasks and making in-game purchases ears users Miitomo Coins, which can then be used to buy additional clothing items and accessories for the user’s avatar. Even more clothing can be obtained through a mini game called Miitomo Drop. Miitomo Drop can be played by spending coins, or using game tickets that are obtained through game play.

Each character has a bedroom, of course. Users can design and decorate their bedroom with wallpapers, flooring styles, and custom wall posters made from images that are saved on the user’s device.

This new software is linked to Nintendo’s already existing My Nintendo rewards system, so users are able to get Miitomo platinum points by completing various missions such as outfit changes or linking their accounts. These platinum points can be traded in for special items or game tickets. They can also be combined with standard platinum points for other rewards offered by My Nintendo.

Miitomo was released in March of 2016, but only in Japan. Within its first three days, the app had over one million users. After its world wide release and within its first few days in the United States, Miitomo had another 1.6 million users. In a recent study, however, it was found that Miitomo, although downloaded nearly as many times, isn’t used as often as other apps like Candy Crush.