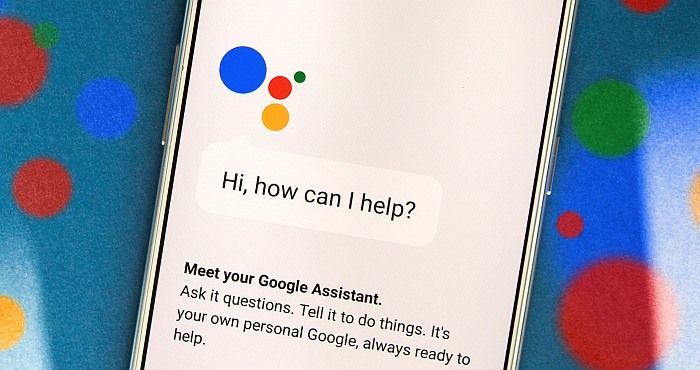 Google made an announcement today, 16th of May 2017 that its virtual Assistant will soon be more conversational, unlike it competitors. Scott Huffman made this announcement at Google I/O developer’s conference that is going on. This was made to improve on how the virtual assistant interact with users since it is gaining more ground than its rivals and it is becoming accepted on most devices.

According to Huffman, He said that the update was made to improve the way the Virtual assistant interacts with users. However, He confirmed that 70 percent of the request made by Google assistant are already made in natural languages to sound natural instead of keyword queries used before.

In addition, Huffman confirmed it at the I/O conference that the Google Assistant will be more effective and that users will find it easier to converse with things around them using the Virtual assistant. He said that with the new artificial intelligent that will be integrated into the Google virtual assistant; it will be easier for users to communicate and interact with their smart devices unlike before.

Last year, it was announced by Google that the company will integrate a visual assistant to Google Assistant to make it more natural and to easily communicate with it. It has further been confirmed by Scott Huffman that the update will feature the new Google lens with the built-in image recognition technology (although this feature won’t be available anytime soon). This, however, will make it easier for the Virtual assistant to recognize things around and this way, communication will be easier.

In making it easier to use, Google has added another feature to schedule new calendar, appointment and to create reminders for the users. However, what makes this upgrade unique is that you can easily get a reminder on your entire device so far you synchronize them together.

Also, the update will feature alternative ways to communicate with your virtual assistant if you are in a place where you don’t feel like speaking loud. This feature will allow the users to type their queries on the phone and the virtual assistant will recognize it.

Huffman said that some of the new features will be available in the coming months and that the AI integrated Google Assistant will change how we interact with our smart devices. During the I/O conference, Huffman noted that the Google Assistant would bridge the gap between human and computer because of communication barrier and seems to be the easiest way to interact naturally with our computer.