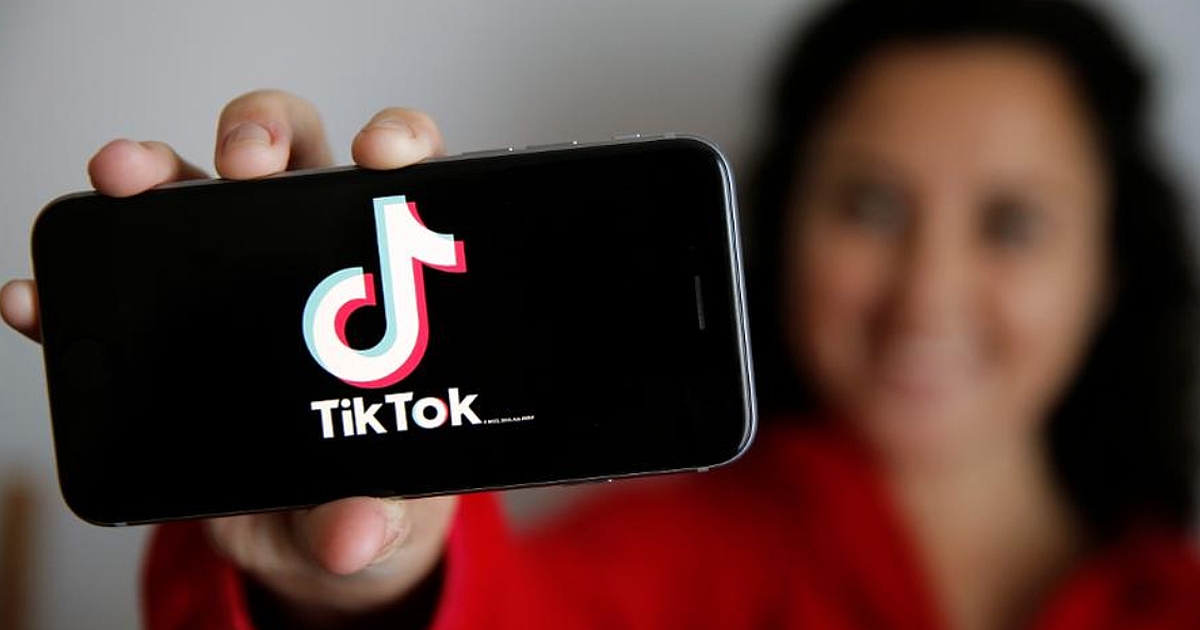 Tiktok, an internationally known app for its dubbed short videos and memes, is under the clouds of bad luck nowadays. Some days before a piece of breaking news came up that India has banned Tiktok and now the American government is been looking to forbid Tiktok in the country.

After the prohibition of Tiktok in India, the American secretary of the state Mike Pompeo, said that the cabinet is ‘looking at’ for the ban of Tiktok and many other Chinese applications. One day after this statement, the President of America, Donald Trump supported Mike’s proclamation by saying that yes we acknowledge it, it’s a huge business. Look what has been happened to China, our country, due to this Virus and the whole world is discreditable. The outbreak of the virus of Covid19 disillusioned the relations between America and China and America is considering China as the culprit who spread Covid19.

India claimed some integrity concerns describing the app as a security threat for them. On the same note, the United States of America also laid a claim that there country’s privacy could be in danger because of this app. The illegal incident that took place in April 2020, happened again in June that the app was captured by Apple, working as a secret service of spying millions of iPhone users. Such an incident can confirm the security issues of the state due to the Tiktok app.

When someone asked Mike Pompeo about the recommendation for using the app, he replied that download the app if you want to hand over your confidential data to the Chinese Communist Party.

But all these concerns could be wrong as there is no hard evidence against China or Chinese apps revealed in front of the public. On the account of banning Tiktok, a Tiktok spokesperson defended it by saying that Tiktok is handled by an American officer with hundreds of workers doing their jobs for the public policy, product, safety, and security in the United States Of America. We had never given any type of data to the Chinese government and we will not do it in any condition.

In the end, Tiktok may have a big loss in its valuation because according to Forbes the users of this app may increase up to 45.4 million at the end of the year 2020, and blocking the app would cut off all the users, simultaneously it will result into the decrease of the economy.