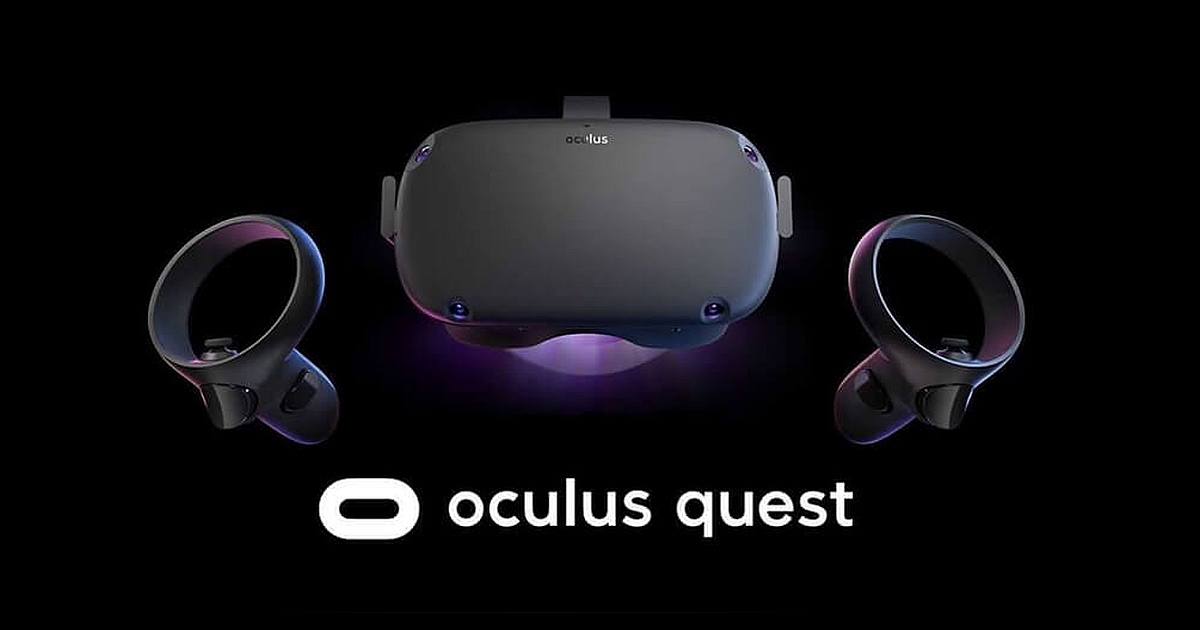 In recent years there has been a boom in the technological world leading to the continued development of new innovations every day. The golden age of tech further expands as developers continue to push the boundaries of what has been known and done before. As people work toward a future of advanced tech, there has proven to be no restraints on what can be made possible.

As of late, a focus has been shined on the technology of VR – virtual reality. One of the biggest players in the game is Oculus, a company well known for their VR headsets. The company released products such as the Oculus Rift that aimed to make VR more attainable to the average gamer. Over time they have consistently worked to evolve their base design and expand the possibilities of VR.

The newest addition to the Oculus family is the Oculus Quest. This device is another headset created for the VR experience. It has been marketed as a wireless and more accessible product than competitors in the field. The company has advertised it as an “all-in-one device” that boasts a convenient setup.

According to the company’s posts, the Oculus Quest Headset will come with touch controls, AA batteries, a frame spacer, and a 15W power adapter. Touch controllers will help to extend the overall VR immersion and the frame spacer will allow users to make adjustments to the headset, this will be especially helpful to those with glasses. These accessories will work to enhance the virtual reality experience for everyone who could possibly want to buy the device.

The set has been released to the public for preorders and is scheduled to ship in May – though this could change reliant on certain factors. An Oculus Quest’s price point ranges from $399.00 to $499.00, depending predominantly on the amount of storage available. The $399.00 option comes with a standard 64GB and the more expensive option, $499.00, comes with 128GB according to the company’s website.

VR has come a long way in a short amount of time. Not long ago VR technology was unfathomable and now it is more commonplace than ever – a result that widely expands the market demographic for the tech. The Oculus Quest is just the next step in the journey and metamorphosis that VR has gone through. VR will continue to adapt and evolve much to the delight of consumers all across the world.