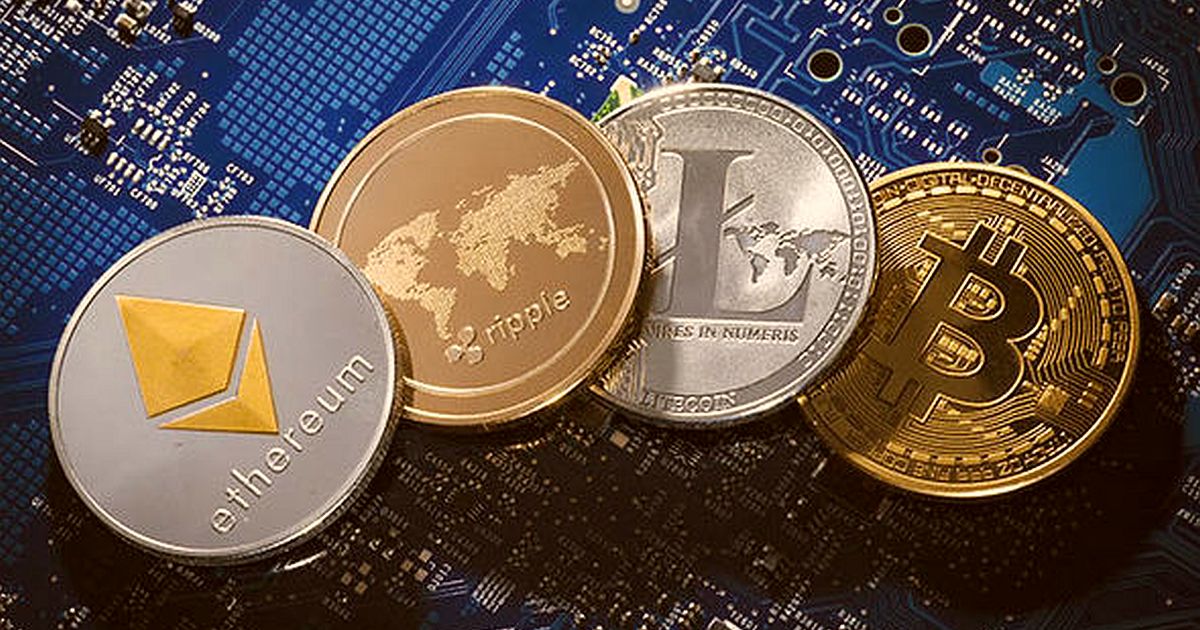 By far, the widely known cryptocurrency in existence is Bitcoin. And there is a good reason for that. Not only has the price of one single Bitcoin been between fifteen and twenty thousand dollars per coin lately, but that price has been on a steady increase for the better part of the year. Of course, it has fallen a time or two, but it usually recovers quickly and well.

The investment is admittedly volatile. In one single month, the value of Bitcoin rose by a whopping eighty percent, fell by half of that, and then climbed its way back up. Some are sure the bubble will eventually burst and many experts warn not to become irrational. Others say that even though there are plenty of great rewards that come with investing, there are also plenty of risks associated as well.

Even though Bitcoin is the most popular, there are over one thousand more cryptocurrencies that are readily available on the market today. The list continues to grow, as a matter of fact.

While Bitcoin was introduced with a sole purpose of replacing cold hard cash, other currencies do not carry that particular goal. In fact, one blockchain developer trainer likens cryptocurrency to file sharing programs such as Napster that feed solely off peer-to-peer workings.

Blockchain is actually a type of tracking system, except that it does not rely on any third party. What this means, in essence, is that any central authority that gains access to any information can be disrupted. This can be done by governments, banks and even ride share services. Blockchain is essentially about having control of your own personal data, no matter what that data might be.

Developers are currently working on many different systems that use blockchain as a basis of their technology. It is considered one of the biggest experiments in history, and people are excited about it. However, some are concerned that the focus is in the wrong area. Where some people seek out and invest in cryptocurrency solely for the financial increase, there is much more to it than that.