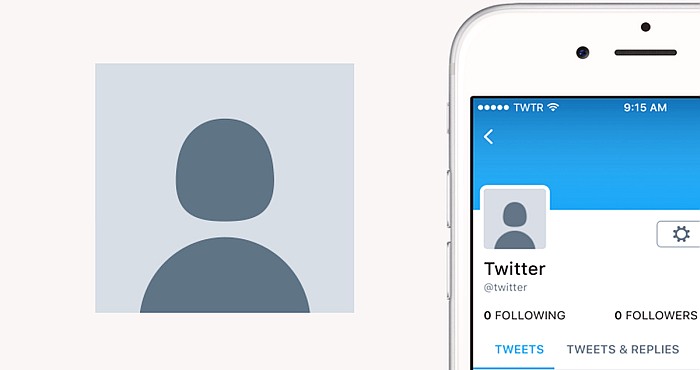 In a blog post, Twitter said, ” They noticed some accounts are created only  to harras other users on twitter and they don’t spend even a single second to personalize their accounts.”

Due to this, the user which are really new to Twitter and not personalize their profile photo yet have to face problems because everyone treats them as a fake account.

But critics said that this move will not help other users which are being harassed because fake users can use anonymous picture to harass other users.

By the way, Twitter was using an egg as the default profile picture because company said, “A new user looks like a bird which came out from egg and tweets around Twitter“.

320 million users have already changed their profile picture from egg avatar but company wants to encourage other users who have not done this yet.

Twitter was launched in 2016 and at that time that default Avatar was a person in silhouette and then two circles in 2007 then Twitter bird in 2009 and then egg avatar in 2010.

Twiter are attacking those users who are using this platform to insult other users because Some users represent big organizations and popular celebrities.

Another change in the algorithm of Twitter is that now the limit of writing tweets has increased. It will be interesting to see that Will this step decrease the number of fake users on Twitter?